A thin umbrella of peace in the rain of the Taliban

Possible outcomes to the current situation in Afghanistan. 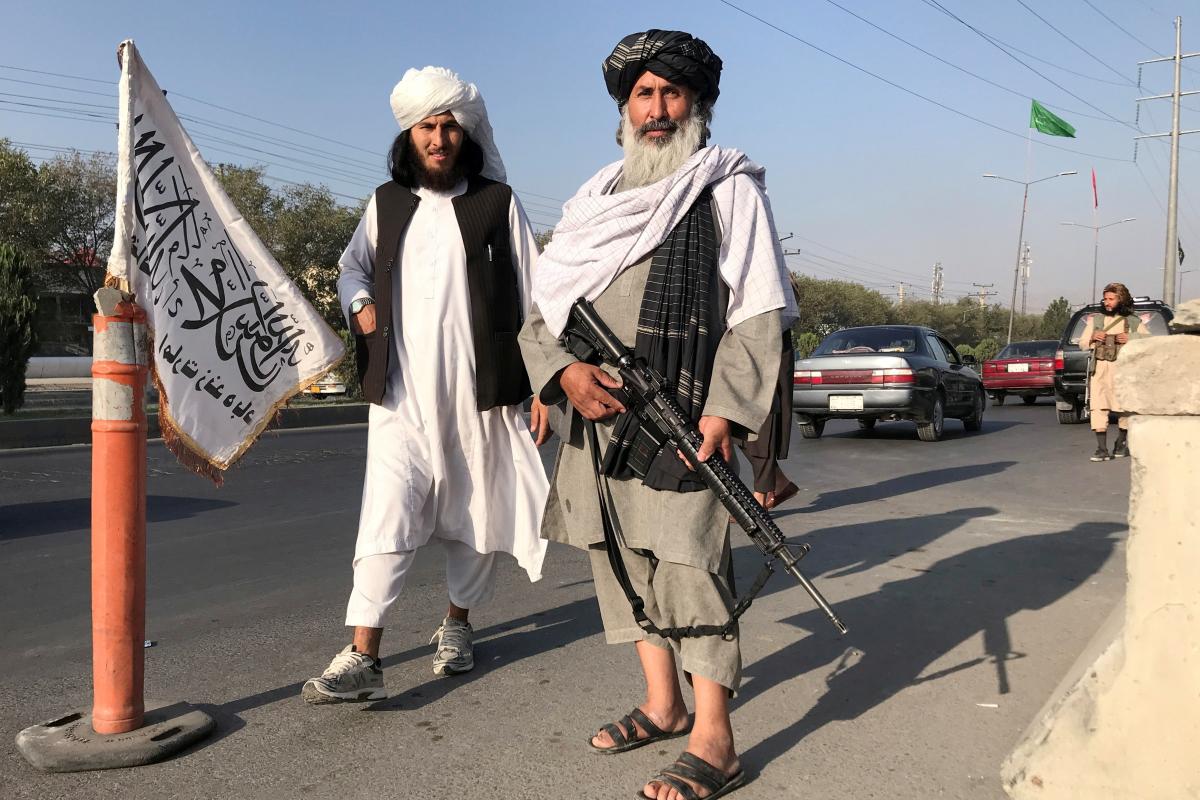 In April 2021, U.S. President Joe Biden declared that U.S. military forces would retreat from Afghanistan by September 2021. In May 2021, the U.S. military accelerated its withdrawal of troops. The Taliban ramped up attacks on Afghan National Defense and Security Forces (ANDSF) bases and outposts and began to seize territories rapidly. By the end of July 2021, the United States had completed nearly 95% of its withdrawal, leaving just 650 troops to safeguard the U.S. embassy in Kabul. NATO Allies are closely observing the apace evolving state affairs in Afghanistan and are maintaining operations at Kabul International Airport. As of now, the main focus of NATO is to confirm the safe departure of personnel from Allied and partner countries, and of the Afghans who have helped in NATO’s engagement with Afghanistan.

Looking into the present situation in Afghanistan, there are three likely possibilities to the conflict:

1. Rise of Coalition: A hopeful circumstance is that the Afghan government and an anti-Taliban coalition of political leaders may be galvanized by the existential threat-the group’s advances upon the state and their method of life-which may unite them in a more coordinated and spirited opposition. President Ghani met with leaders in Mazar-e-Sharif in an attempt to pool resources and increase political motivation for northern constituencies to fight back against Taliban gains. The concern is that this effort at political unity may be too little and late. If the ANDSF can hold back the Taliban from capturing the remaining big cities and transport routes, it will offer time for the Afghan forces to adjust to the new reality of fighting without the U.S. and NATO.

2. Strategic Dominion: The Taliban’s main strategy has been to occupy rural areas that are arduous for the government to defend, then surround cities and increase both local fear and dominion. Currently, this strategy has been applied on a national scale. Taliban took over provinces, cutting off major cities from each other, restricting the flow of revenue and goods and increasingly surrounding and isolating Kabul. The Taliban now control most of Afghanistan’s border crossings, which denies revenue for the government and enables the Taliban to fund their fighting. The encirclement strategy by the Taliban aims to sap the government’s strength over time and pressurize the government so that it comes to terms with the Taliban for peace and gives them most of what they want in the process.

3. The Turning Point or Coup d'état: A quicker scenario leading to a Taliban takeover involves the Taliban reaching a psychological tipping point whereby their ultimate victory appears to be inevitable to a critical mass of political leaders and power brokers who then switch sides or surrender rapidly to avoid costly fighting or persecution. Historically, this is how power has often changed hands in Afghanistan. In 1996, what seemed like a slow but steady advance by the Taliban quickly became a rout when Kabul’s defenses collapsed. The Taliban were able to advance into the city with barely a days’ notice. This scenario seemed to favor the Taliban’s recent rapid advances.

Unfortunately, the effect of such outcomes can become life-threatening for Afghans and are unlikely to produce stability any time soon.

Where to go from here?

Slowing the Taliban’s momentum is no easy task, but no one wants to see a Taliban takeover in Kabul. As the Taliban advances, countries and international organizations should extend their “over-the-horizon” support for the ANDSF. At conferences held in Moscow and Doha this year, Russia, China, and Pakistan supported the fact that the future of Afghanistan should be decided through peaceful conversations and political negotiations. Steps must be taken to deny the Taliban legitimacy if they take power by force. Another major fear is that the country, under the regime of the Taliban, will once again become a training ground for terrorism. Taliban insist that they will completely comply with the US deal and prevent any other military group from using Afghan soil as a base for attacks against the US and its allies. They say they aim only to implement an "Islamic government” and will not pose a threat to any other country. But many analysts say the Taliban and the Al-Qaeda are inseparable, with the latter's fighters heavily embedded and engaged in the training activity.