An Ode to Sarah Everard

A comment on the Sarah Everard case and others. 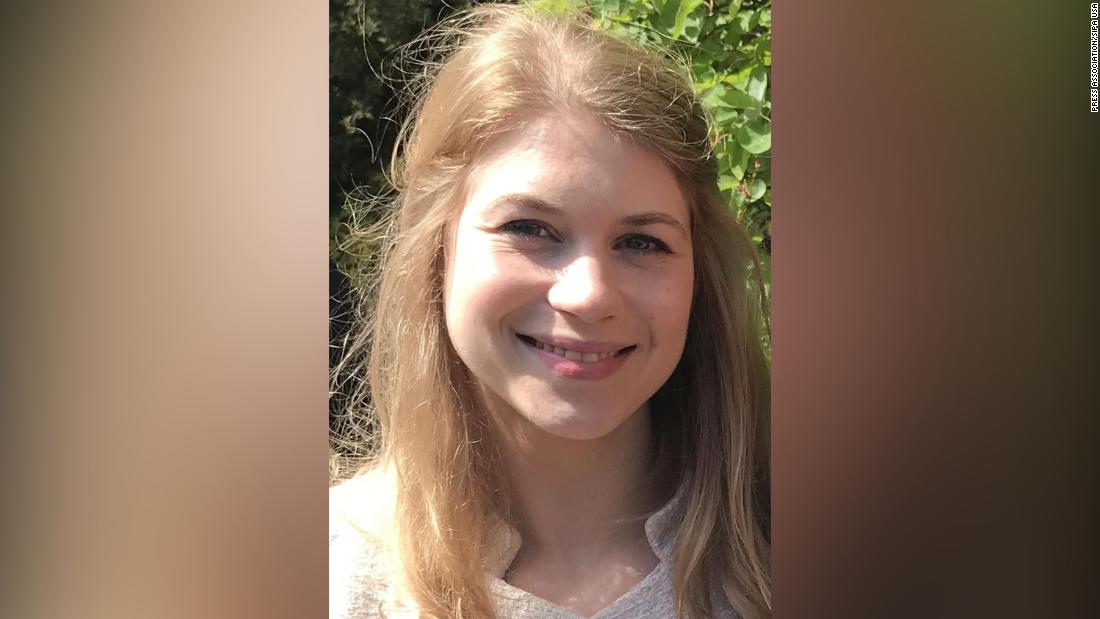 As I write this, I do my best to be clinical and write unemotionally. But as a young woman, I find it incredibly difficult to do so. So forgive me, reader, as I abandon the ruse of detachedness and lay bare my words to you. This piece is dedicated to the countless fake phone calls that have been made in taxi cabs, to friend groups who have had to establish an SOS code for a date gone wrong, to the paces picked up to hurry home because of a man following you, to leers that you’ve learnt to ignore over the years, to the keys clutched white-fisted between fingers. In short, this article is dedicated to every woman out there; or to be precise, the 97% of women who have experienced cat-calling, sexual harassment, and sexual assault. The Sarah Everard case has been a major blow to women worldwide because of a singular brutal fact: this could have been any one of us.

At 9 pm, the 33-year-old Brixton-bred youth was leaving a friend’s house in Clapham to return home. She spoke to her boyfriend on the phone for at least 14 minutes, and was spotted by a doorbell camera on route at 9:28 pm. The following morning, her boyfriend reported her missing. 9 days after her abduction, British law enforcement reported the finding of a body that was positively identified as Sarah Everard. Clad in legging and sneakers (a rule of thumb for women, so that they can take off running with ease if need be), she called her boyfriend (the presence of a man to ward off the evil eye of other men is highly recommended) as an added precaution—she did everything “by the book”; a metaphorical one that has been passed on for time immemorial amongst women: “the basic female survival guide: an ingrained mechanism that soon comes as easy as breathing”. This book has been added to and passed on like a family cookbook, with recommendations given and edits made in casual conversations over dinners because the issue has become so gruesomely ubiquitous and identified so universally that it has forced itself into our daily lives.

As an ode to the women the British justice system has failed, protestors gathered in an effort to voice their support and pay respects to their memory. Soon this demonstration against women suffering at the hands of male violence was shut down by the Met police, a picture being circulated on the internet showing a female at the gathering being pinned down by police officers. The response was ironic on many fronts: for one, the convicted murderer in the Sarah Everard case was a police officer, and it was less than savory for the police to decide to brutishly control a crowd voicing out support for survivors of male violence. Sarah Everard, Nicole Smallman, Bibaa Henry, Jenn Selby, Serena Laidley—these are just a few of the names of women who has not been delivered justice by the law, from reasons ranging from the police’s “frustratingly slow response” to court cases being offhandedly thrown off under the guise of a lack of ‘convincing evidence’ for the conviction of an assailant. A worryingly large list of names fuels the rage of British women against their chronically failing home-grown law enforcement. The emerging idea of enforcing a curfew for the “safety of their women” does absolutely nothing to solve the deep-rooted issue at hand and only adds fuel to the flame, because it carries with it the implication that women are responsible for their own safety while the male offenders roam free with no responsibility to take for their crimes.

The Guardian and several other sites report that in light of the Sarah Everard case, men have taken to the internet to see how they can support their female peers on the topic of sexual harassment and assault. An emerging answer is to “support and empathize”. Quite frankly, that is simply not enough.

It is not enough to treat these unanimous stories with the basic respect, empathy, and dignity that they deserve. We should have rid ourselves of the “sexual abuse and assault against women” narrative eons ago, because it simply refuses to acknowledge the perpetrator: which on average, is, more often than not, men. The running statistic is that one in 4 women and one in seventy-one men will be subjected to sexual assault and violence at some point in their lifetime, and that a whopping 91 percent of these crimes will be perpetrated by a male. This is clearly not a ‘female’ issue. Instead of directing the narrative of the damage inflicted in a passive, third-person point of view where the action was simply executed on someone, it is time to start focusing on who the damage is being inflicted by. By the law of basic statistics and general logic it is simply impossible that no man seems to know an assailant, but a woman is highly likely to know another victim of sexual assault or (even worse) be one herself. The “not all men” argument is insipid. It is enough men that this is a cause for widespread alarm, with a clear root and cause that needs to be acted upon. To ‘empathize and support’ is inadequate.

The mindset that ‘because one is not the problem itself means that they are a part of the solution’ is inherently flawed. An idle bystander who is not involved in the solution makes them a facilitator for the problem, and therefore makes them a part of it. Progress will not be made by standing still and praying that times will change - we’ve tried that and look at where it’s gotten us. Change will come with struggle and effort, and it is direly needed.

More often than not, signs of a potential assailant are poorly concealed in everyday conversation, history, casual comments. What can be done to help is to call out behaviour that feeds the monster that is rape culture. Non-consensual encounters and violent behaviour that is witnessed needs to be actively called out; the credo of ‘it isn’t my problem because I’m not doing it’ or ‘it’s none of my business’, is detrimental and inert in a severity that translates to the bystander being the perpetrator themselves. Jokes about rape are not funny. Using the word “rape” in a casual context should not be acceptable. End the discussion there. A traumatic experience that a victim may never recover from should not be used as a punchline to a joke or used in a causal context—it is not a “feminist thing to do”, it is basic human decency and respect. This creed of humor and conversation normalizes the issue, and a violent culture that impacts women worldwide in immeasurable ways should not be compared to something trivial or to anything at all. This delegitimizes sexual assault and violence, and creates an environment where sexual violence and assault is heavily normalized which is suffocating for victims of it. Enforce and push for strict no-tolerance policies for sexual harassment in the workplace, and ensure that it spans across everything from casual comments to unwanted advances.

Getting involved doesn’t mean that one has to go out of their way and donate heavily to NGOs that provide aid for victims of sexual assault and violence (although it would be highly appreciated)—it starts small. It begins with drawing lines within your own circle, calling out actions and words that feed rape culture or are inherently derogatory towards women. It begins with listening, and empathizing with the experiences that the women around you have had with sexual assault and violence. It begins with you. Educate, talk about it, learn more about it, get involved.

We are mothers, siblings, and daughters. A part of someone’s family, of your family. An important element of the collection of people that you know. We deserve basic respect, empathy and safety not because we are “someone’s someone”, but because we are someone. And we are deeply, deeply afraid.