Another Year of Freedom 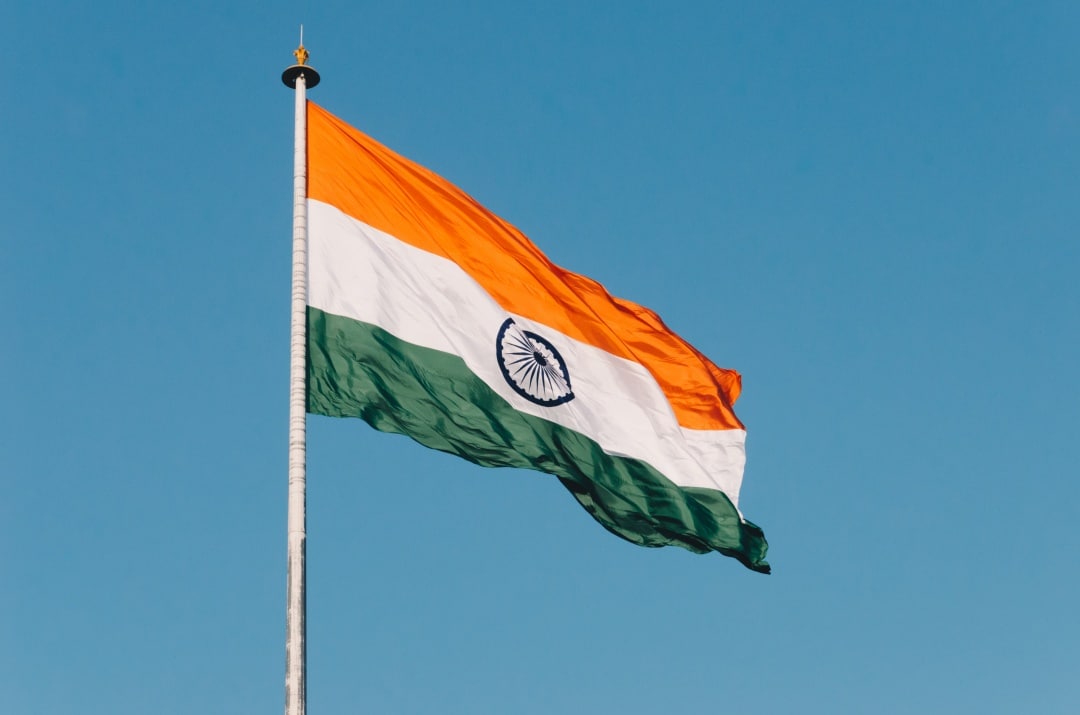 This year, India celebrated its 74th Independence Day! Although a slightly more subdued affair than usual, flags were raised across the country and the national anthem was sung (or screeched) by children and grandmas alike. Among all the orange, white, and green, we should take a second to remember why we celebrate it in the first place.

In 1947, we gained our freedom from the British. On this day, Jawaharlal Nehru addressed the nation, and since then, it has become tradition for our prime ministers to do the same. On the eve of Independence, Mahatma Gandhi said, “While, therefore, tomorrow will be a day of rejoicing, it will be a day of sorrow as well. It will throw a heavy burden of responsibility upon us.” It is this point that I would like us to ponder.

Over seventy years have passed since this was said, and it could not hold any truer. It is our burden -- the citizens' and the government’s --to make sure that our country is running smoothly with the best policies in place to ensure the best quality of life for everyone. Yet, somehow, this still isn’t the case, is it?

Patriotism should not be confused with jingoism; in order for us to grow, we must recognise and work to redeem our faults. There was a huge scandal right before this day. The news was overflowing with reports that a spyware known as Pegasus had reached the phones of at least 40 Indian politicians and reporters. A statement made by the company says that the spyware is only allowed to be sold to authorised government entities as per Israeli law. What this means, I leave it up to you to interpret. What I do know is that debates on every major news channel were on from 7 PM onwards for almost three weeks straight and politicians pulling each other down and questions from the public going unanswered. This is the state we live in.

‘Bharat mata ki jai’, All Hail Mother India, we say, yet we forget our own mothers, our country where almost 40% of the crimes against women fall under laws that deal with cruelty by one’s husband or his relatives. No to mention the thousands of unsung stories of women who brave these atrocities every single day, just to survive and provide their children a better life. On a related note, marital rape is not considered a crime in our country, which many newspapers, as well as the general public, are fighting against due to recent statements by various high courts.

We don’t even know how many people are growing crops to sustain us. There are no definitive statistics, even as the new bills regarding farmers were passed last year. They have been protesting for over a year, worrying that these laws will further diminish their measly earnings. Three hundred and seventy one days. And neither side has made an offer that is agreeable to the other. So, the farmers will continue to protest, while the government makes small concessions that aren’t enough for said farmers.

That is what I would like to leave you with today. Yes, our country is wonderful; it’s filled with marvelous architecture, benevolent people, gorgeous landscapes, and rich culture. Don’t be blinded by your love, though. It’s always important to see both sides of the picture. Let’s celebrate our independence while making sure we actually stay that way.