Belt & Slowed: China Adapts to our World After Coronavirus

China's foreign developments will have challenges due to the world's fight with coronavirus. 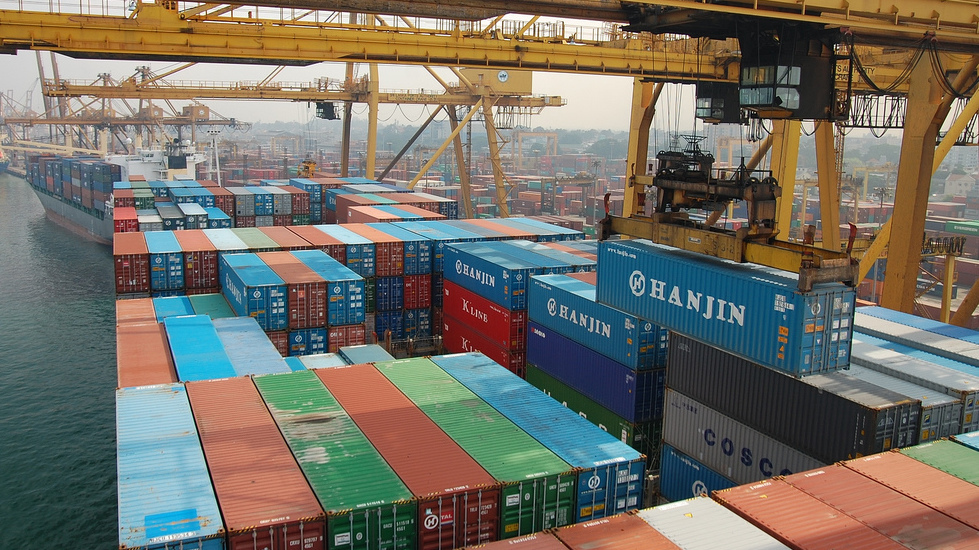 Amid the economic fallout of the covid-19 pandemic, China has significantly reduced the scope of the Belt & Road Initiative (BRI), an infrastructure development scheme often touted as the country’s signature foreign policy program.

The BRI is by many estimates the largest and most ambitious development project in world history. Since the program was unveiled in 2013, Beijing has invested more than $500 billion in transport and communications infrastructure around the world, mostly in developing countries. With these investments, policymakers in Beijing hope to place China at the center of a global trade network spanning much of Africa and Eurasia.

New challenges have pushed the Chinese leadership to moderate its foreign investment strategy in recent years, however. Even before the pandemic, declining annual GDP growth and trade disputes with the West meant that Beijing had less cash on hand for its foreign commercial ventures. As construction on BRI projects began in the mid-2010’s, political backlash, terrorism and corruption often slowed progress on some of China’s most high-profile development plans. In other cases, ill-considered Chinese investments in so-called “roads to nowhere” simply failed to turn a profit. Coming down from their initial investment frenzy, China’s annual BRI investments had actually been declining since 2016.

With the onset of the coronavirus, global economic disruptions caused dozens of BRI projects to stall or stop altogether.  Budgetary shortfalls created by the pandemic forced governments around the world to prioritize public health and welfare over new infrastructure spending, while supply chain disruptions and border closings turned existing development projects into logistical nightmares. It is no surprise then that many BRI recipient countries, strapped with skyrocketing deficits and dwindling state revenues, appealed to China to renegotiate the terms of BRI-related loans over the past year.

Of course, Beijing has endured its share of pandemic-related economic challenges as well. The Chinese economy contracted 6.8% in the first quarter of 2020, with strict government lockdowns precipitating a spike in domestic bankruptcies and unemployment. In addition, covid-induced recessions in Europe and the United States greatly reduced demand for Chinese exports, putting further strain on Chinese industries. In this environment, it would be unusual if Beijing had not significantly reduced its foreign investing footprint. Even figures provided by the Chinese government show that Beijing’s total BRI investments shrank by more than half in 2020, while Chinese foreign direct investment in non-BRI related programs declined by 70%.

These reductions are no doubt significant, especially for the often credit-starved countries of the Global South. But China’s foreign investment shortfall in the wake of covid-19 is not unique, nor is it especially detrimental to Beijing’s foreign policy goals. Even as global foreign direct investment shrank by an unprecedented 42% last year, China still invested a hefty $64 billion overseas.

China is not reneging on the Belt & Road Initiative; it’s recalibrating. The economic shocks created by the pandemic have given Beijing the opportunity to implement long-overdue corrections in China’s BRI strategy. For nearly a decade, the BRI has been a patchwork of experimental, headline-grabbing investments designed to raise China’s international profile in tandem with its growing commercial might. Now, China’s leaner foreign investment portfolio reflects the more targeted approach to the BRI now being favored by Communist Party officials.

While the vast majority of BRI recipient countries saw Chinese investment decrease in 2020, a few actually saw larger BRI loan packages. According to data collected from the American Enterprise Institute, Vietnam, Japan, Peru and Chile all saw BRI investments increase last year, signaling China’s willingness to continue promoting trade ties with Pacific rim nations even in a Covid-stricken economic environment. Likewise, China invested more in Bosnia and Serbia, two important conduits in China’s maritime route to the European Market. Every country in Africa and the Middle East, on the other hand, saw Chinese investment decrease over the past year.

The BRI’s reorientation is not merely a matter of geography, however. Beijing is also targeting different sectors of the economy in response to long-term market trends and the immediate effects of covid-19. 2020 was the first year in which BRI spending on green energy, namely hydroelectric and solar power, outpaced investment in fossil fuels. Other changes include a renewed focus on China’s “health silk road,” a component of the BRI which funnels Chinese cash into medical infrastructure projects in developing countries. Beijing is also investing more in digital communications infrastructure like 5G and fiber-optic cable as a means to meet the increasingly digital demands of the 21st century economy.

Western commentators have often framed BRI projects as the spearhead of Beijing’s revanchist grand strategy— an economic Trojan horse designed to ensnare weaker countries in endless cycles of debt and dependency. The truth is more complicated. While the BRI is undoubtedly a crucial component of China’s hegemonic aspirations, it is far from being the coherent, top-down masterplan that it is often portrayed as. Policymakers in Beijing have been willing to test new development strategies and adapt to the whims of the global economy, sometimes throwing  billions of dollars away in the process. In doing so, they have pioneered a novel approach to statecraft that emphasizes commerce over militarism and posits China as a viable alternative to Western finance in international development. China’s willingness to reduce its BRI expenditures should not be seen as a repudiation of Beijing’s recent foreign policy, but as a reaffirmation of its fundamental principles.