His promise for an 100 day deportation moratorium has been broken. 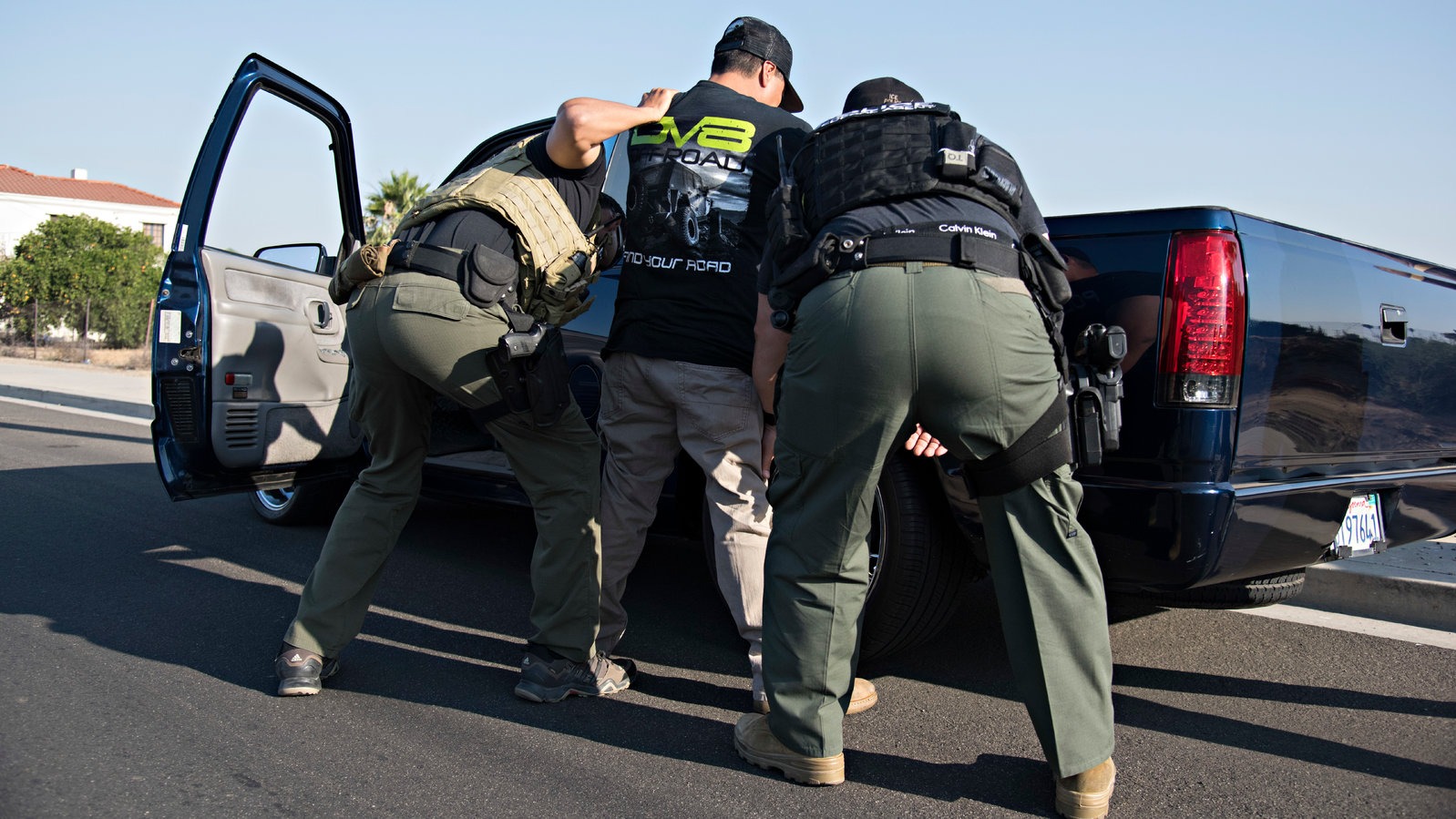 In the previous election, many promises were made by Democratic candidates bidding to win the White House back. Many of the promises they have made are bold, in the context of American politics, as they consist of ideas or policies that have never been implemented in modern history. However, as Joe Biden now holds the White House, some of his promises are crumbling even in his first few weeks.

One of President Biden’s campaign promises was to pause deportations for his first 100 days in office. The intent of this pause was for the DHS, Department of Homeland Security, to review immigration enforcement policies in the aftermath of the Trump administration. The DHS reasoned that this pause was rational as it is needed to ensure that resources are being used appropriately and responsibly during a major pandemic (Vox.com).

While this is a positive step forward, as Biden can now implement his policies, ICE, or the Immigration and Customs Enforcement, has acted on their own. On February 7, ICE reportedly deported at least 72 people to Haiti. Currently, Haiti is a dangerous country to be in because of political unrest sparking from the fact that the Haitian president, Jovenel Moïse, refuses to step down, as his opponents said he should have left office on February 7. Many fear that protests may become violent and deadly soon, as some fights between protestors and police forces have already occurred. Roman Catholic Bishops say that the country “is on the verge of explosion.”

Evidently, the circumstances deem Haiti unsafe. ICE deporting people back to a dangerous country, whether it is their country of origin or not, is a showcase of the department’s questionable morals.

The recent deportations also prove how ICE is defying Biden’s plan and going rogue. Instead of complying and conserving its resources as the administration re-evaluates the method of tackling illegal immigration, ICE instead chose to continue deportations, emphasizing its irresponsibility to follow federal orders.

The wrongdoings of ICE are ultimately not President Biden’s fault, as he did not command them to deport more people. However, this defiance should prove that the agency should be held accountable for its actions, similar to how former President Donald Trump used executive orders to expand transparency in government agencies. However, Biden doesn’t seem to think that this is the answer.

In fact, Biden seems to be walking back on his promise. The administration wrote a guideline that states that along with undocumented immigrants who have been convicted of felonies, “undocumented immigrants who entered or attempted to enter on or after Nov. 1, 2020” are prioritized for deportation. Effectively, Biden has overridden his previous promise of a 100-day deportation moratorium.

This has brought criticism from civil rights groups and others who stand for immigrants’ rights. A statement from Naureen Shah of the ACLU follows: “The memo is a disappointing step backward from the Biden administration’s earlier commitments to fully break from the harmful deportation policies of both the Trump and Obama presidencies. While the Biden administration rightly acknowledges that immigrants are our family members, our coworkers, and our neighbors, for now it has chosen to continue giving ICE officers significant discretion to conduct operations that harm our communities and tear families apart.”

Instead of reprimanding ICE for defying the federal government, Biden instead stepped back and decided to expand their priorities for deportation, which is a different position from the one he campaigned on. Additionally, the president seems to be reverting to old measures to deal with people at the border, by reopening camps and housing migrants. It is a disappointing turn of events, but optimism can still hold up as turbulence continues through the rest of Biden’s term.