Carbon Capture and Its Detractors: A Measured Response

A rebuttal to opponents of carbon capture. 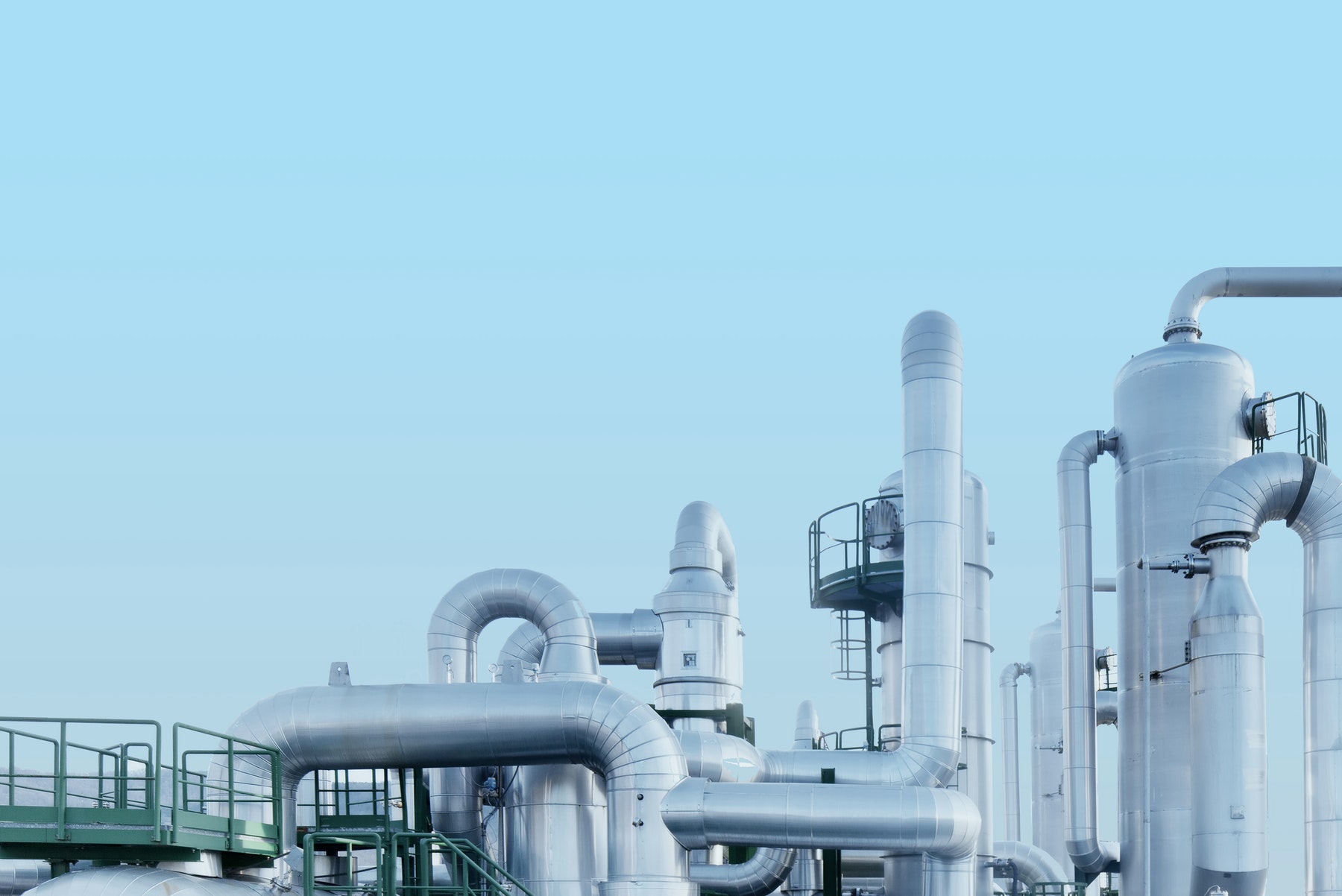 The news of climate change has been devastating for our planet. Wildfires, the acidification of our oceans, and the killing of coral reefs have worried the populace. As sea levels rise, the fear of total Holocene extinction hits us, as well as total polar melts. Society is experiencing a damaged and destroyed world as many politicians and leaders demand legislation to address climate change. As a society, we should address climate issues. However, we seem skeptical about the silver buckshot we need to go forward with our plan.

Carbon capture, the most popular solution, is one of the technologies that seem to be at hand along with growing trees, algae, and many others. Carbon capture, or carbon capture and storage (CCS) is a process where carbon is captured from the air and stored, which can then either be used as a product or stored underground to never be touched. Carbon capture has had marketing success, promoting itself as a smart solution to take us out of the pre-Industrial carbon output. As a result, CCS company stocks are seeing a recent boom through unifying projects that almost anyone on the environmental spectrum can get behind. Carbon’s new impact on the economy has potent benefits in the future, such as fizzy pop drinks and cement to pave our roads. Carbon capture, however, has its detractors. Some criticism may be very beneficial, but many seem to be unfounded and can easily be deconstructed.

Carbon capture, like any budding idea, will have its detractors, but in environmentalist communities and climate activist communities, there is a small but growing movement of nihilists in the scale of climate change activism who see carbon capture as hopeless. Ironically, this is hurting the people trying to find a logical solution to solve climate change. A small but growing negative opinion of CCS comes from a deep-seated need for hopelessness. As the old sign gating hell stated in Dante’s Inferno: “abandon all hope, ye who enter here” is a common sign among some “climate nihilists” within the environmentalist community. Carbon capture is only one part of a laundry list of solutions thrown out by climate nihilists and environmentalists for grounded, but unfounded claims.

There are many existing claims that are used, but many use economical and scientific arguments to deny the progress of carbon capture and storage technologies. So to appeal to the opposition, what is the one perspective that many seem to forget when it comes to CCS? The fiscal aspect. Current rates of carbon through carbon capture sell for around $600 per tonne. Once the math adds up, this is expensive for how much carbon is absorbed. Let’s break it down. How much carbon is absorbed in the largest CCS facility? Only around 0.0000001% of the Earth’s output of carbon yearly, according to Climeworks’s Orca facility, which stores around 4,000 tons yearly. This is only a small sliver of the 40 billion tons that already exist within the atmosphere. This point is frequently brought up by scrutinizers of carbon capture, with the convenient omission of its history. For this, I bring up solar energy as a counterpoint. Solar energy at first was flimsy and deemed a technology that would never really take off. Solar stocks were low because solar companies primarily appealed to a niche subgroup of travelers and homeowners, and the process was cost-heavy. In the 70s, the price of solar energy was 20 dollars a watt. It was expected to be cheaper, but not at the rate we know and love today. Now, solar is on the rise as these companies seem to outdo oil companies in stock. Despite solar receiving no government assistance, to aid its rise, unlike oil, it has reached a point where it's cheaper than oil. Carbon capture is not only supported by governments but by corporations as well, which can pave the way for a vibrant and advancing carbon capture economy. As solar energy's total wattage went from 14 watts per hour to over 600 watts per hour today, carbon capture seems to follow a similar path.

Appealing again to the opposition, on the other side of the aisle, there remain other problems with carbon capture that can hinder the progress of climate change activism such as the fact that carbon capture has been utilized as a means to extract more petroleum and natural gas reserves, and it hinders stopping the fossil fuel corporations from exploiting more and more. Detractors tend to bring up carbon capture’s original use in the 70s and 80s where it was used for, you guessed it, petroleum and natural gas expansion. 81% of carbon utilized at the moment has been used for petroleum extraction, according to a study published in the Global Witness. As long as that point, fossil fuel industries promote CCS as the new solution to climate change issues in the future, putting less trust in the project. However, we have to look back at the same study. Like we mentioned before, carbon capture will grow and expand like any other technology, but that too has its issues. The issue with CCS being so tied to fossil fuels is quite simple: government negligence. Carbon capture at the moment requires money from almost anyone to provide for the slow development of carbon technology. According to Carbon Engineering, a Canadian company, many of the economic reasons for why carbon capture relies on oil company support in their endeavors is the lack of federal investment and involvement in the carbon capture industry. Moving from Canada to Washington, the Carbon Capture Coalition, a CCS industry-funded lobbying group states that the main obstacles to carbon capture are: CO2 transportation infrastructure, lackluster tax credit policy, putting R&D money that the federal government can invest into budding and immature CCS projects, and workers/citizens benefits to following CCS technology. These policies are overwhelmingly supported by many Democratic politicians, even to the likes of Joe Manchin, who has been notorious for killing bills in the Senate using his veto power as the final Democrat, who stated: “I’d love to have carbon capture, but we don’t have the technology because we really haven’t gotten to that point. And it’s so darn expensive that it makes it almost impossible.” Other Democrats wished to maintain the carbon capture technology investments as a part of the Build Back Better Act, which has recently passed the Senate. Once we pass and lobby and demand our representatives to provide CCS technology with the tools they need to advance, in a matter of time, they will surpass all expectations.

The last component of critique for CCS is power. Many of the CCS facilities require loads of power to sustain themselves and most CCS facilities utilize solar and other profitable forms of energy that are sustainable, some use fossil fuels. This brings up the point that carbon capture only releases more into the atmosphere that takes in. Well, the solution seems to be right in front of people's faces in that regard, as the solution for most processes that take loads of energy is to utilize powerful forms of renewable energy. Nuclear, geothermal, and the new advancements of solar panels seem perfectly viable for large-scale carbon capture.

As climate change becomes a focal issue in the United States and abroad, our reluctance of carbon capture seems like an unfounded fear. Carbon capture needs to be supported like technologies like nuclear power in our efforts to stop climate change as a necessary solution. Of course, solutions like reforesting seem optimal, but the most active and better solution seems to be the widespread expansion of CCS.