Manila slams China after it provocatively deployed more than 200 vessels in the South China Sea. 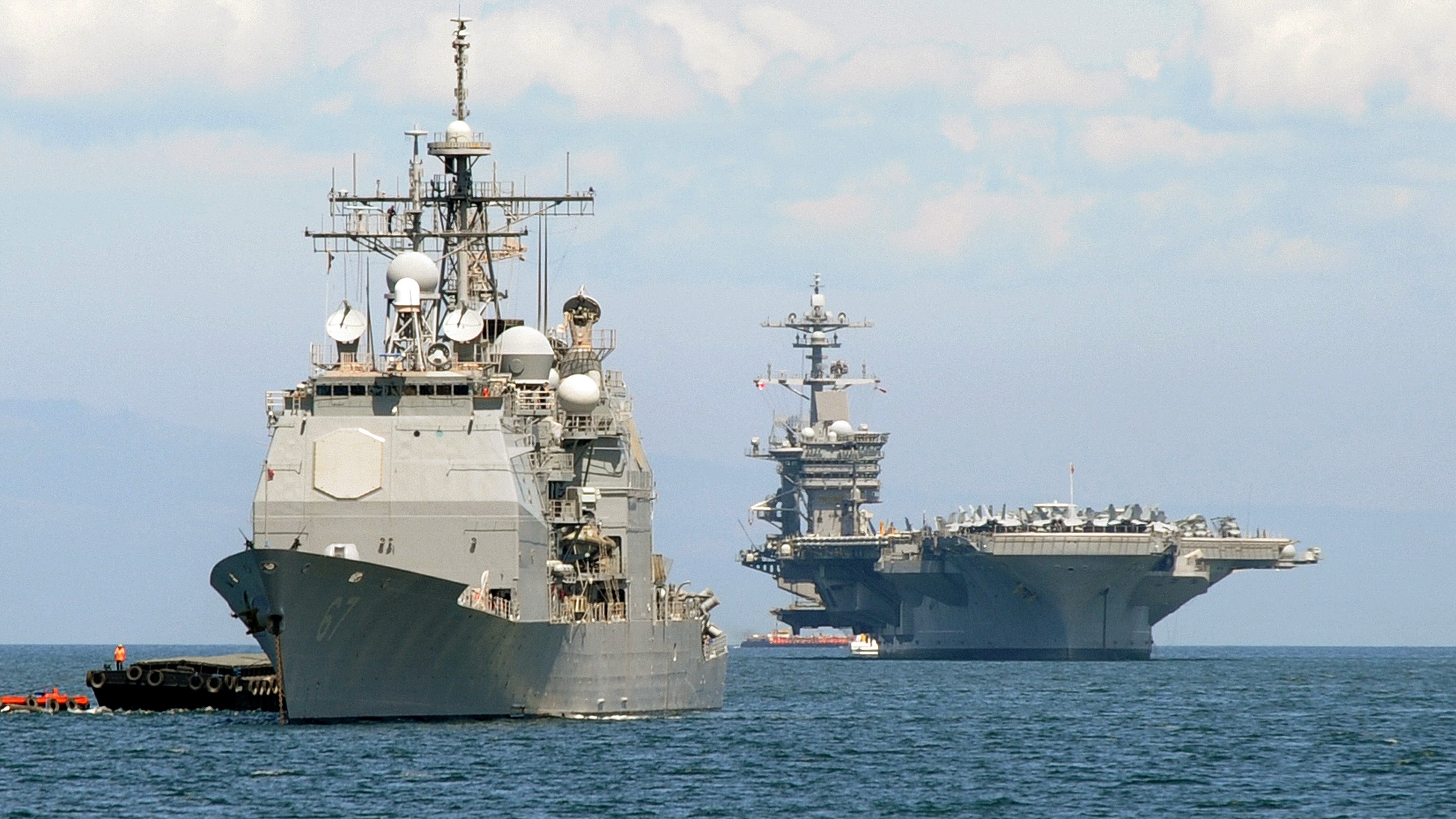 Although Chinese fishing fleets have long been suspected to be used as maritime militias to serve for Beijing’s territorial claims, the Chinese Embassy officials did not respond immediately on this issue.

On March 7th, the department responsible for overseeing the disputed area reported the presence of the vessels at the Whitsun Reef. The National Task Force for the West Philippine Sea released a statement stating “Despite clear weather at the time, the Chinese vessels massed at the reef showed no actual fishing activities and had their full white lights turned on during night-time.” The presence of the boats was viewed as “a concern due to the possible overfishing and destruction of the marine environment, as well as risks to safety of navigation.”

The Philippines President Rodrigo Duterte has been trying to nurture friendly relationships with China since he took office in 2016. Being criticized for his silence in China’s perceived aggressive behaviour, Duterte warns “If I send my marine to drive away the Chinese fishermen, I guarantee you not one of them will come home alive.”

While facing pressure from citizens, Duterte has to continue seeking infrastructure funds, trade, and investments from China, leading to hard choices the country’s leaders have to make.