Which is the best? 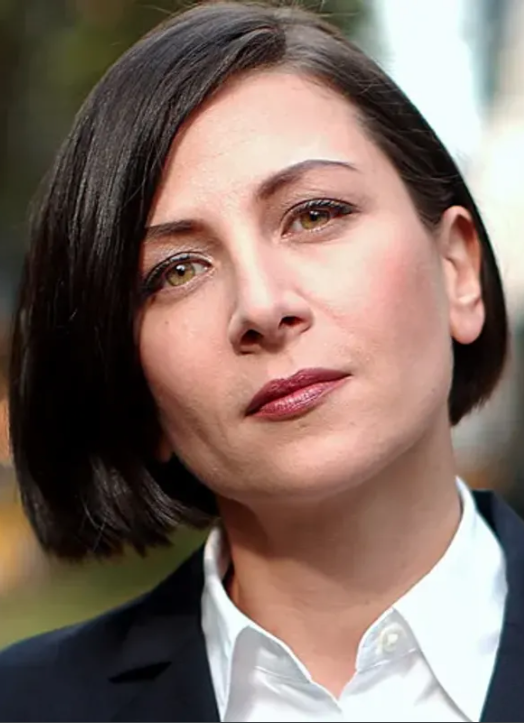 Loved by angsty teens and pretentious academics alike, Donna Tartt is, by many accounts, one of the most influential authors of the 21st century. Her writing is poetic and incredibly captivating, immersing readers completely into the story. The ‘lush’ quality of her words makes it easy to get attached to her characters, who are often shrouded in mystery and memories of past trauma.

Tartt is the author of three books- The Goldfinch, The Secret History, and The Little Friend. Though all of her works are impressive and contain similar themes, the two former are the most infamous and critically acclaimed, and are what we will be comparing today.

The similarities between The Goldfinch and The Secret History are remarkably clear once you've read them both. A moody male protagonist. An unrequited, jealousy fueled romantic affair. Avid drug use. And, most notably, a gunfight that ultimately solves the primary conflict. Naturally, the two books are constantly compared. But which one is really better? Today we will get to the bottom of what is, in my opinion, Donna Tartt’s best novel.

“The Goldfinch is a rarity that comes along perhaps half a dozen times per decade, a smartly written literary novel that connects with the heart as well as the mind.” -Stephen King

The story surrounds 13 year old Theodore Decker, whose mother died in the fictional bombing of the Metropolitan Museum of Art. Theo is left utterly alone, except for the tiny painting he took as he narrowly escaped the rubble of the museum: The Goldfinch by Carel Fabritius. As Theo gets older, he realizes the utter magnitude of the decision he made years ago, and the repercussions he will have to eventually face. The Goldfinch explores fate, finding your place in the world, and how one event could change everything.

For me, what was so remarkable about The Goldfinch was how it pulled me into the story. It felt personal, watching Theo grow up and face adulthood, like he was my own friend. Though he didn't always make the best choices, Theo was also, ultimately, very likable. The case is the same with Boris, Theo’s best friend and one of the other main characters in the story.

I’d say the most common criticism of The Goldfinch is that it's boring, or drawn out. This is understandable, especially towards the middle of the book, as pages go on and on about depression or drug use. It gets a little tiring. However, laboring through all 864 pages is worth it. The ending left me with hope, and the message that, no matter how bleak things seem, there is light at the end of the tunnel.

“As a ferociously well-paced entertainment, however, The Secret History succeeds magnificently. Forceful, cerebral and impeccably controlled, The Secret History achieves just what Ms. Tartt seems to have set out to do: it matches with cool, classical inevitability toward its terrible conclusion.” -The New York Times

19 years old and desperate to get away from his suffocating household, Richard Papen applies to Hampden College, an elite and expensive school in rural Vermont. Richard soon gets accepted into a small, mysterious, and private group of Ancient Greek students taught exclusively by their eccentric, genius professor. As Richard gets closer with the group, he learns about their excessive greed and wealth and the horrible secrets they're hiding. Swept up by their glamour and charm, Richard becomes implicit in their evils himself.

I’ve truly read nothing like The Secret History. Raw and morally grey, the novel leaves it up to the reader to determine their opinion on all characters and events through the eyes of an extremely unreliable narrator.

As the story continues, the mysteries, doubts, and questions only multiply. I was left unsatisfied and curious, anxious to examine the fictional events through a different perspective to determine what really happened. One thing about The Secret History is for certain: it left a lasting impact, and I was left pondering the events of the novel for a long time.

Though The Secret History has overwhelmingly positive reviews, some people believe that the book is pretentious and ridiculous. I mean, it arguably is- the gathering of absurdly wealthy students who believe the phrase “beauty is terror”, as their professor says, and seem to commit evil acts purely for the aesthetics and drama. However, like many others, I believe that the novel is a satire, and a criticism of high academia. Tartt would know more about that than anyone, as she famously attended Bennington College in 1982. The book is, really, hilarious when read as a group of trust fund babies committing crimes to make their lives more like the Ancient Greeks.

In terms of what I personally enjoyed reading, The Goldfinch would definitely be superior. Though certainly not a light and happy book, everything turned out ok in the end. It was a good representation of the pain of loss, and how things eventually get better. It truly is a comfort book, and I often find myself returning to the ups and downs of Theo’s turbulent life.

However, deciding what Donna Tartt's best book is would be a different story, and it is, no doubt, The Secret History. Tartt wove together characters and plot lines magnificently, and I was thoroughly shocked at every turn- there was little in the novel that anyone would expect.

There are so many ways to interpret this book, and countless elements to analyze and discuss. I could read this book dozens of times and have a different perspective on every single character and event. That is a great feat, and what makes the novel such a successful and well loved story that is already a classic. Donna Tartt’s best work is, undoubtedly, The Secret History.