How Germany's new government will govern both domestically and internationally with the EU. 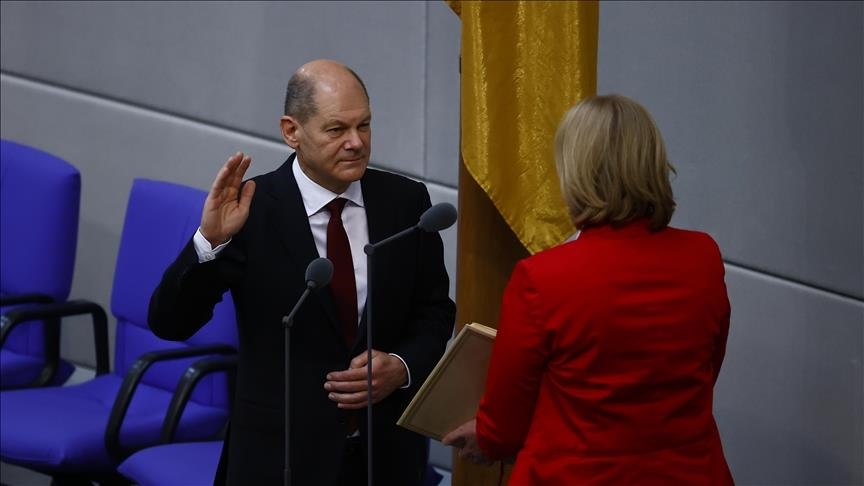 In recent days, Germany’s three political parties – SPD, Die Grünen, and FPD - agreed to form a coalition government and decided who will replace Angela Merkel as Germany’s new chancellor. According to the agreement, Olaf Scholz, leader of the SDP, will be the chancellor, and apart from his party members, his cabinet will have 5 Die Grünen and 4 FDP ministers. The new government’s policies can be broken down into 4 areas:

Social Policy: The “Traffic Light” coalition is expected to be more liberal on social policy than Merkel’s Christian Democrats. They want to loosen immigration policy, greatly benefiting the thousands of ethnic Turks living in Germany but don’t have citizenship; reduce the voting age to 16, mainly because of the young voter share of this coalition; legalise cannabis, which will have positive effects on the economy; and build 400.000 new houses every year, a move seen crucial since the Berlin housing crisis.

Environmental Policy: In this area, there were significant disagreements between FDP and Die Grünen, as economically conservative and progressive parties respectively. In the end, it was agreed that Germany will phase out coal by 2030, which will be quite expensive as a result of the decision to continue decommissioning nuclear plants.

Economic Policy: Die Grünen wants to impose a wealth tax on all assets over 2 million Euros and a 500 billion Euros decade-long environmental investing programme. These demands once again caused tension between FDP and Die Grünen, and as compensation Die Grünen got a 12 Euro minimum wage and FDP got low taxes.

Foreign Policy: Throughout her 16 years as Germany’s leader, Merkel’s foreign policy can be summarized as pragmatic. She chose to stay relatively quiet on Russia and China’s aggressive policies and human rights abuses, as seen on issues like the Nord Stream 2 Project, the Russia-Ukraine conflict, and trade with China. The new government will have Annalena Baerbock, co-leader of Die Grüne, as the new foreign minister, and it is widely accepted that she will have a much harsher attitude towards authoritarian regimes of the world. On the other hand, all coalition members agree on a pro-EU agenda. They want to replace unanimity rule with a qualified majority rule and support greater unity and enlargement of the EU, particularly in the West Balkans.