This musical celebrates America as we celebrate independence month. 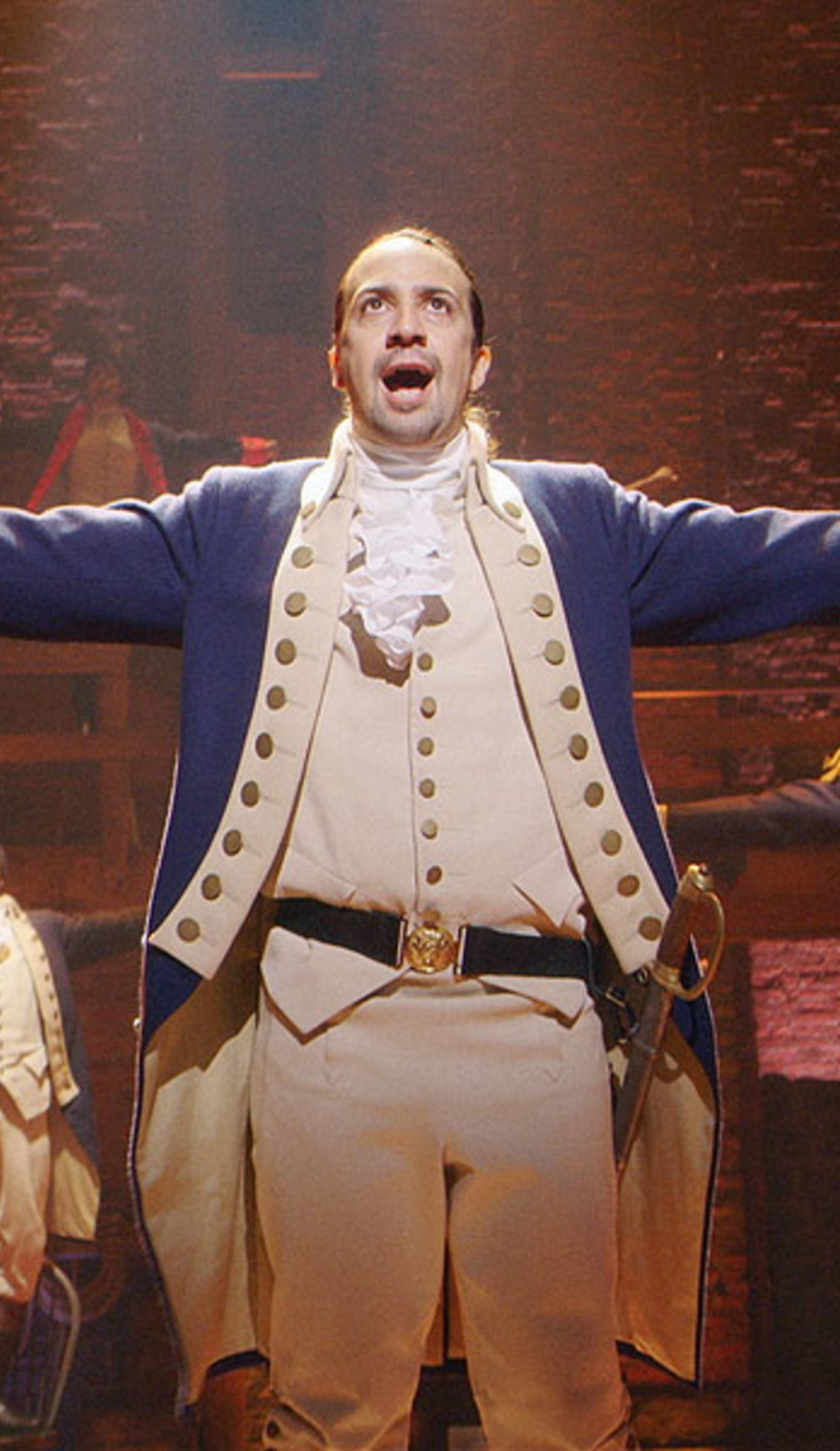 This past month has been quite an eventful one. With the assassination of the president of Haiti and the discovery of the new Delta strain, it seems that everything is going wrong. However, for 331 million people, this month was also the celebration of the most important national holiday: the day of American independence from British colonists. Uttering the phrase ‘the fourth of July’, immediately brings about images of fireworks and barbecue. This month, in our very first column of Musical Musings, we’re looking at the Broadway show of one of America’s founding fathers, Hamilton.

Hamilton, written by Lin-Manuel Miranda, depicts the story of Alexander Hamilton, who immigrated from the Caribbean looking for a better life, a better start. Narrated by anti-hero Aaron Burr, the play details his background in the opening song- a big cast number. The first act focusses the revolution, and the second continues on Hamilton’s life and the political unrest of the United States when it had to establish its own government. ‍

Hamilton first reached the Broadway stage on January 20, 2015. It was an instant hit, winning 11 Tonys in 2016 out of a ‘record breaking’ 16 nominations. It even won the Pulitzer Prize for Drama. In 2020, a recorded version of the play (with the original cast) was released onto Disney +, putting it back in the spotlight. The cast has performed in Obama’s White House, fundraised in Puerto Rico, and recently came together to fundraise for Biden’s campaign. So what makes this musical so revolutionary (pun intended)?

I could go on about its high points, but for the sake of readership, I’ll try to keep it short and sweet. The amazing orchestration and songwriting, energetic dances, storytelling, and enigmatic cast make it a must watch.

It took about 7 years to write Hamilton, and the payoff was definitely worth it. Alex Lacaimore, the music director, orchestrated and co-arranged the songs, and also serves as the music conductor. He plays the keyboards; in the movie, you can see him right in front of the stage. The instrumentation is a string quartet along with a rhythmic pop section. There are also a lot of synthesizers, something that isn’t prevalent in most Broadway musicals (look out for Satisfied and The Reynolds Pamphlet). ‍

Fun fact, the string instruments used are of the actual time period! And, holding true to the personality of an eccentric genius, Lacaimore even wrote in a banjo in The Room Where It Happens. The instrumentation also emulates certain characters. Aaron Burr, the narrator, is depicted often by the cello; “dark and sinister.” When Eliza Hamilton sings, there is a pure, clean and acoustic feel, whereas Hamilton is the opposite, full of electric energy and contemporary feels.

The dances are all exquisitely choreographed by Andy Blankenbuehler. With impeccable use of space and the revolving circles on the stage, it adds rather than takes away from the performance. It’s also innovatively used in the moving of props and one particular scene follows a letter as it is passed from hand to hand in the most nimble of manners. Inspired by Paula Abdul and Justin Timberlake, the sinuous grace of the dancers don’t let you blink.

With all these extra effects, one would think the storyline gets diminished. In actuality, the songs and dances make the story itself even more captivating! One sees a real life enactment of the American Dream, back when America wasn’t even… well, America. A notable lyric is ‘we’ll never be free until we end slavery’. This prompts conversations among families about the founding fathers and the writing of the constitution, about equality in the USA, when eight of the first twelve presidents had slaves. While Miranda exercises liberty in terms of sticking to the actual timeline, the gist of it is conveyed in an entertaining way.

However, a good story is nothing without the right people to bring it to life. While the entire cast is extremely accomplished, I’d like to point out a couple of fan favorites: Daveed Diggs and Jonathan Groff. Diggs plays the Marquis de Lafayette, and returns in Act II as Thomas Jefferson. He raps an astounding 6.3 words per second in Guns and Ships. He exudes an aura of boisterous energy, and I must say his French accent is on point. As Jefferson, his verbal battles with our protagonist leave nothing to be desired, completed with accusatory glances and sharp gestures. Groff, on the other hand, is a pure comedic genius whose crown appears to be too small for his huge shoulder pads (and ego). Playing King George III, the catchy tunes of his songs along with his outright disdain for the freedom fighters make the perfect pairing. Watch with your family this independence month, and for extra reading take a look at the various sites linked throughout this review!