Immigrant Youth in an Unchanging America 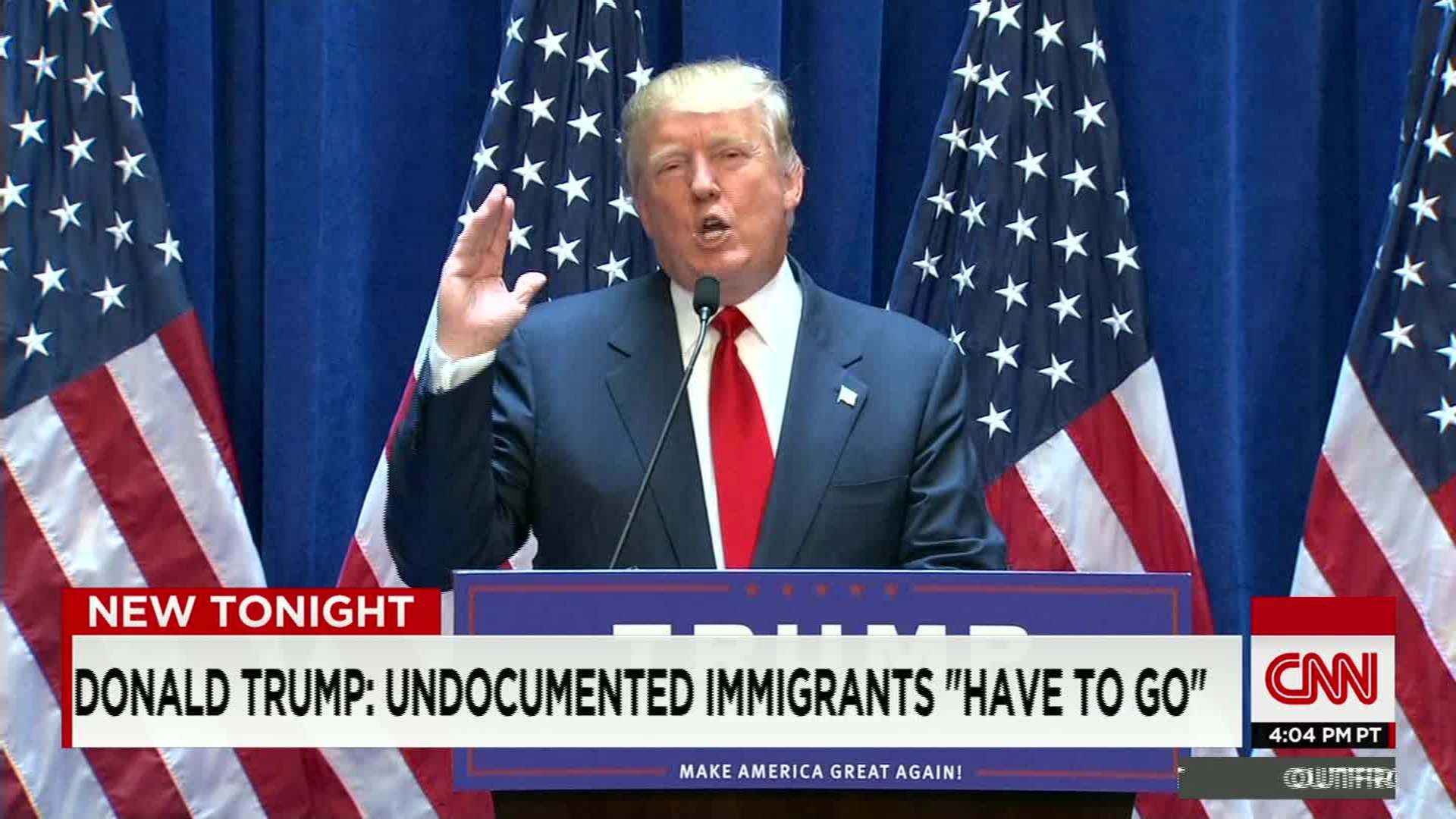 One of the essential components of President Joe Biden’s campaign was the reversal of Donald Trump’s errors on immigration and the reclaiming of America’s values. Not only do these promises give way to fruitful and fair policy changes but they also give hope to healing our government's assault on immigrants. In particular, these trump-era policies have propagated and cultivated anti-immigrant sentiment amongst many communities, leaving immigrant youth feeling unwelcome in the United States. While Biden has promised to work on repairing these faults, much work still needs to be done to create a truly equal and safe environment for those who have, or are, looking to call this country their home.

Growing up and living in the Tijuana-San Diego border region, it is common to be the first in your family to have a childhood in the United States. That is to say, most people I grew up and are friends with immigrated to this country when they were younger, are second-generation immigrants (parents were born outside of the U.S.), or live across the border in Mexico. Being a son of Filipino immigrants and constantly being surrounded by people with similar backgrounds, I encountered Trump's assault on immigration and its effects on children in a direct and personal way. I was only in elementary school when Trump delivered his infamous speech about how Mexican and other Latin American immigrants are criminals. I was also quite young when he was sworn into office. Each executive order on immigration was an attack on our well-being and, while some policies were not directly aimed toward us, it was easy to wonder if our family and community were next; with the swift travel ban against Middle Eastern countries, my family wondered if we were next to be branded as terrorists. My Latinx friends suffered much pain as well as policies preventing them from being reunited with their family and stricter guidelines preventing their military parents to naturalize forced them to endure both legal and social oppression.

Xenophobic sentiment manifested in a myriad of ways for immigrant children in San Diego. As a result of Trump's anti-immigrant policies, Mexican students have reported an increase in bullying leading to the suppression of their mother tongue and the reluctance to practice their culture. Latinx students also report having less ambition for higher education due to socioeconomic disadvantage and systemic discrimination. These experiences have defined a generation of immigrant youth in this country; to these children, the United States would be better identified as a land of restriction, rather than opportunity. As I grew up with the Trump administration, headlines about provocative and bigoted comments were less common, yet the air of American nationalism — a disguise for discrimination —seemed to choke every immigrant family around me. While the immigrant crisis may have left the news, it was still prevalent for every child affected.

The Trump administration's final year in the White House has kindled numerous challenges for immigrants amidst the onset of COVID-19. With Trump's reckless usage of the racially-charged term "Chinese Virus," a rise in racist sentiment towards Asian Americans has been observed by the American Public Health Association. These incidents are nothing less than frightening to my family and me; as a part of the APPI community, my family must fight two battles — avoiding the virus and avoiding racism. Watching the Atlanta spa shooting coverage with my parents and brother was frightening and angering — a feeling shared by many Asian teenagers like myself. With almost four out of ten AAPI youth reporting being personally impacted by Asian racism and 73% of AAPI youth reporting feeling angry about the rise in AAPI racism, it is clear that the patterns of anti-immigrant and xenophobic rhetoric are a staple of the late 2010s and early 2020s.

Additionally, the pandemic has given the opportunity for the Trump administration to continue its border agenda. With the suspension of asylum at the US-Mexico border, many argue that Tite 42 has served as another attack on immigration disguised as a public health policy. As U.S. Rep. Judy Chu puts it, Title 42 "was only about the Trump administration's war on immigration, not about health or safety."

Several, grueling months passed during the pandemic and each day was filled with extreme pouts of boredom only to be contrasted with the frightening realities of political upheaval outside my home. For all teenagers in the nation, each successive catastrophe occurring in the last year seemed to climax in November where the nation's fate rested on the result of the election. Especially for immigrant teenagers residing in the Tijuana-San Diego borderlands region, this election was more than political theater. My friends living across the border would often express their hope for immigration reform, hoping that President Joe Biden would be elected and give them hope for a better future in this country. Now working as an intern at an immigration law firm, I also held the desire to see clients receive the justice and consideration they deserve under the Biden-Harris administration. So when AP declared Joe Biden the winner of the 2020 Presidential Election on that rainy Saturday morning, I was overjoyed as this new administration pledged to make positive immigration reform one of its top priorities. However, many other people in my border community and I still await the total reclaiming of America's values that we were promised.

President Biden’s first days in office were not inactive in terms of immigration reform. With the safeguarding of the Deferred Action for Childhood Arrivals, the lifting of the Muslim Ban, and a variety of small administrative changes to USCIS processing, Biden's administration was steadily showing its support to communities like the ones I grew up in. However, after more than half a year in office, Trump-era policies remain in full effect. As of July 2021, the promise of a new 62,500 refugee limit, the repeal of Title 42, and the abolishment of Immigration and Customs Enforcement's mistreatment of children and families have yet to come to fruition. Additionally, during the first 100 days in office, Biden's administration placed a new removal priority on undocumented immigrants arriving in the U.S. after November 1, 2020.

Vice President Kamala Harris's words in Guatemala are often repeated as jokes amongst my friends. While "do not come" is a much less provocative expression than Trump's aggressive remarks, they communicate the same message, especially coming from an administration that promised us more. To put it simply, Trump-era policies, while not as intense or destructive as before, still live today. Hidden under the veil of the current administration's promises, immigrant youth struggle to find their place in this country, both socially and legally as immigration policy continues to resemble the years of terror before. While it may seem that President Joe Biden's election has created a healing and welcoming America, the children and teenagers in the San Diego-Tijuana border region still await the day they can call this place their home.