How Japan's manmade and natural disasters cause radioactive water. 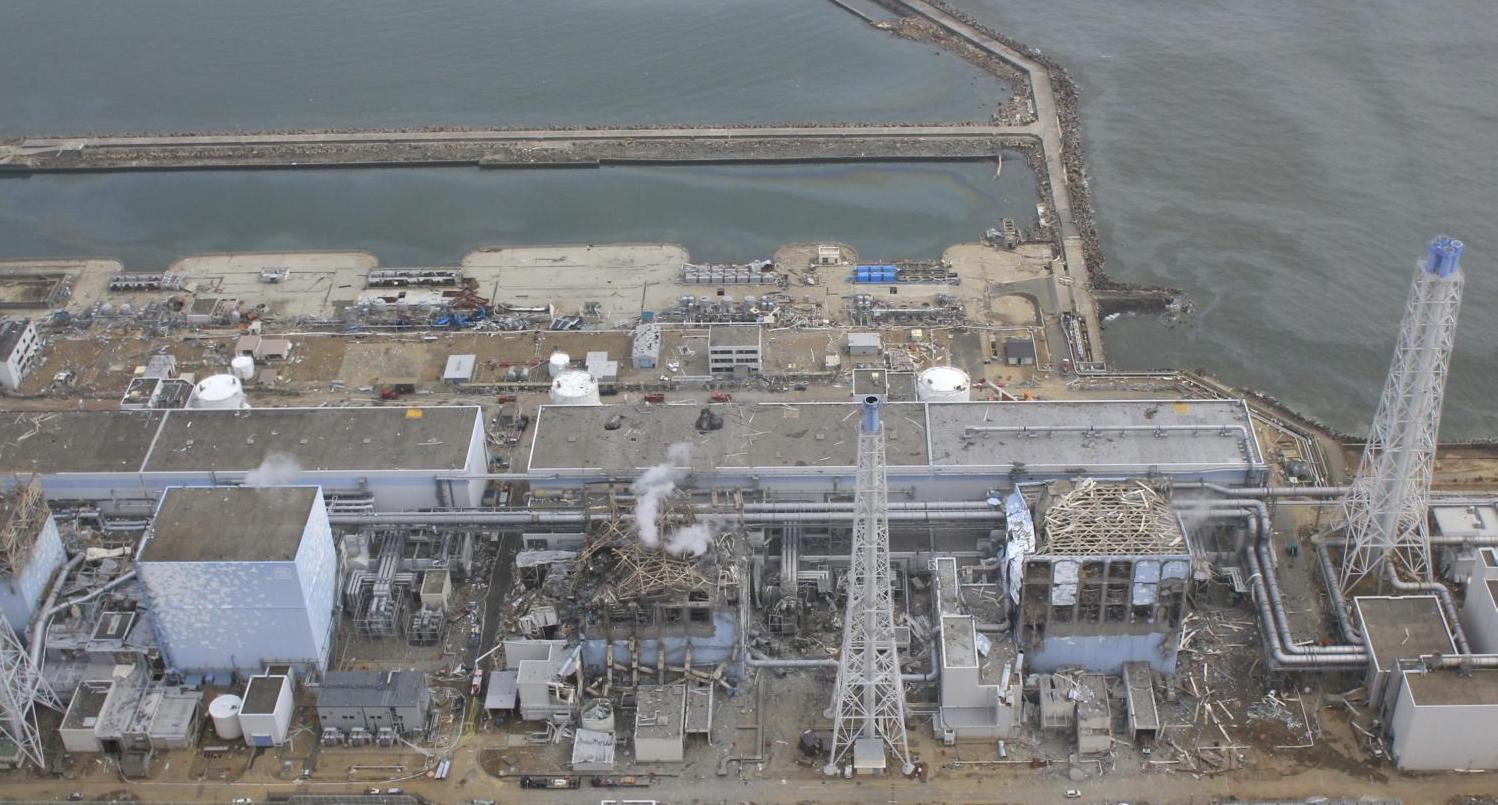 On March 11, 2011, a 9.0 magnitude earthquake hit the northern coast of Japan causing a massive 15 meter tsunami. The force of the tidal wave caused severe damage to the Fukushima nuclear plant and discharged tons of radioactive waste. This plant meltdown was considered the worst nuclear accident since 1986 Chernobyl, and forced over 150,000 people to evacuate from the area. Up until now, this radioactive waste has been stored in huge tanks, but at present, the Tokyo Electric Power Co (the plant’s operator), claims they will run out of depository space. To provide a solution to this issue, Japan will be releasing more than 1 million metric tons of radioactive water from its destroyed Fukushima nuclear plant into the Pacific Ocean starting in 2023. This operation has caused tensions to grow amongst countries neighboring Japan such as South Korea and China who rely heavily on their fishing industry.

Although Japan claims they are currently treating the radioactive water, the treatment will leave behind a chemical called tritium in the wastewater. Tritium is a radioactive form of hydrogen that is capable of binding in any molecular body and can be inhaled, ingested, or absorbed through pores; once released into the environment, it can not be removed. One specific study conducted by Dr. Tore Straume, a Chief Life Scientist at NASA, states that tritium can cause mutations, tumors, and even cell death. Many other studies indicate that tritium in living organisms can produce typical radiogenic effects including cancer, genetic deformities, developmental repercussions, and reproductive abnormalities. According to a review report by the International Atomic Energy Agency, experts have pointed out that the “purified” Fukushima wastewater will affect the marine environment, and people’s health of neighboring countries. Additional studies have shown that the world's strongest currents are along the coast of Fukushima Daiichi, which could potentially cause the radioactive wastewater to spread to the entirety of the Pacific Ocean; this can happen as early as 57 days from the date of discharge, and reach all oceans of the globe in approximately a decade. The fears of how the wastewater will create issues to the subsistence of fishermen has caused local Japanese, South Korean, and Taiwanese fishing industries to protest the dumping. In immediate neighboring countries such as China and South Korea, boycotts and bans on Japanese marine products have already generated a massive uproar.  Even in small doses, tritium can lead to health issues in America’s citizens, such as an increased risk of mutation and cancer.

With the United States’ largest seafood trade partner being China, the U.S. has a large probability of consuming seafood products exposed to the tritium radiation from the Fukushima wastewater. There were already several traces of the waste found on the West Coast in 2014, leaving states on the coastline at risk of contaminated seafood. Other local restaurants fear losing their livelihood and source of income.

Despite the criticism this action seems to be facing, the Biden Administration affirms that Japan "appears to have adopted an approach in accordance with globally accepted nuclear safety standards." The U.S. Secretary of State Antony Blinken took to his official Twitter account on April 13, 2021 thanking Japan for “transparent efforts in [their] decision to dispose of the treated water from the Fukushima Daiichi site.” Many people are speculating this as a political trade-off for the US in exchange for Japan's closer strategic adherence.

A proposed alternate long-term solution is to install an ice wall around the Fukushima reactors 1-4, a very costly project approximated around $470 million, and one which has never been attempted on such large scale or sensitive circumstances. The hope is that this solution will find the main source of contamination entering the ocean by preventing groundwater from flowing down the hills surrounding the plant and combining it with contaminated cooling water.

Japan’s decision to dump its wastewater will not only affect those living on the other side of the world, but those living on our coastline as well. I hope that America’s government will use their power to step up and take action to lessen the pace of the global environmental crisis.