Maasai Tribes and Their Views on Education

Should the Maasai people have a modern education? 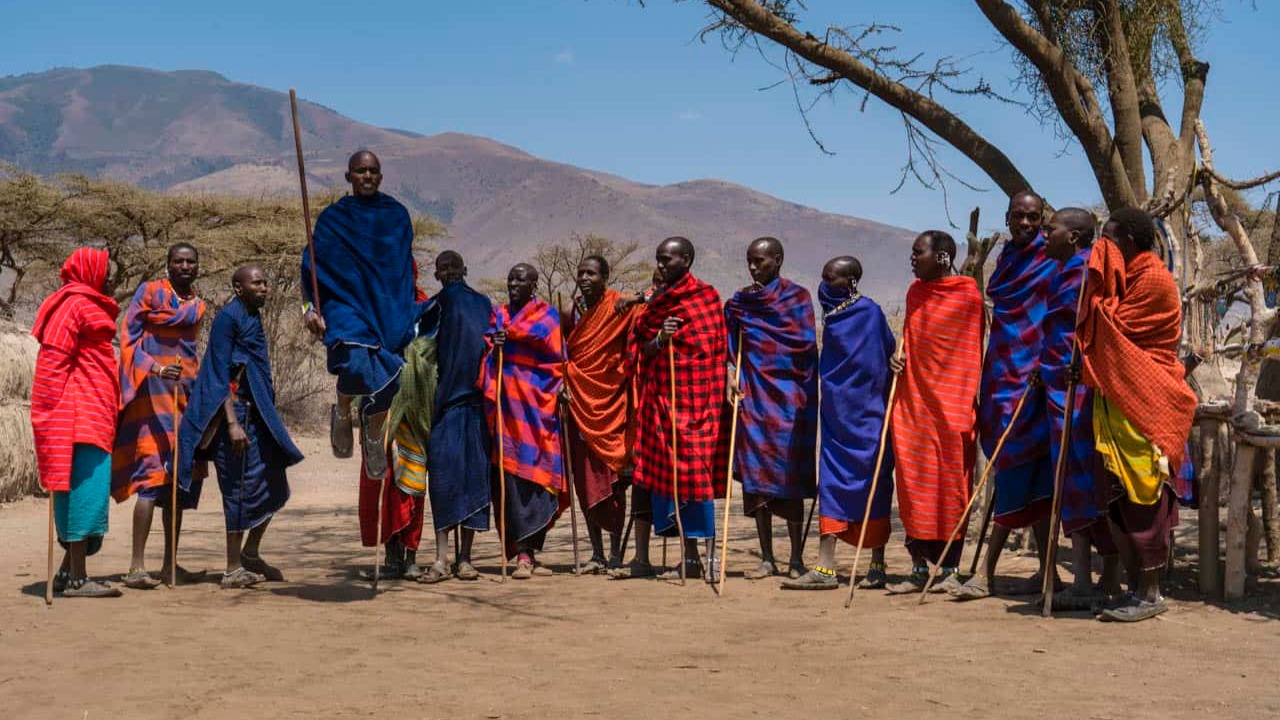 In our modern days, a lot of minorities around the world do not have access to education. One of these minorities is the Maasai people. The Maasai people are an indigenous ethnic group who are settled in Kenya and Tanzania. They constantly move from one part of the country to another by following the animals on their seasonal migration. These people are extremely proud of their culture and traditions that fully represent their past; furthermore, the idea of losing their culture is simply horrifying for them, so they try their best to keep the traditions and not get influenced by the effects of the modern world.

No matter how hard they may try to keep their culture the same, communications and roads have exposed Maasai tribes to the opportunities of the modern world. Also, a lot of people are questioning the traditions of Maasai people such as early child marriage, polygamy, female circumcision (FGM) etc. (scholars.wlu.ca) Most of the Maasai are worried that a change is happening in their tribes which means that they would have to surrender to mainstream culture. Nevertheless, their traditions being exposed to the outside world does not mean under any circumstances that they have to give up on their culture. They can fix particular aspects in their culture which will affect them in a good way, and of course, this can be fixed by education.

When it comes to a modern education, Maasai people do not find it crucial. The kids are sent only to primary school because President Mwai Kiabki made primary education compulsory and free (school4life.org). Secondary schools are costly and distant, but that’s not the actual reason why children are not sent to secondary schools. Maasai people see education as a threat to their culture, as it might change their young generation's worldview and put their long-standing traditions by the wayside. For example, the World Health Organization (WHO) believes female circumcision (FGM) puts girls’ and women’s lives in danger (WHO - effects of FGM) and is against the law. Nonetheless, Maasai people do not want it abolished, as it is one of their major traditional practices. They feel that if girls were to go to schools and understand the effects of the tradition on themselves, they would refuse to practice it. However, the scare of culture loss isn’t the only obstacle which challenges Maasai children to go to school. Gender inequality is also one of the main reasons why some children do not attend school. For Maasai people, preferably, girls shouldn’t go to school because a girl will live with her husband once she is married, so they do not find it meaningful for her to go to school. Boys are allowed to go to school; however, it is favored that they stay in the tribe, otherwise they wouldn’t be able to help with the herding and daily responsibilities. Another factor is poverty. Most of the families cannot afford mandatory school supplies such as uniforms, books, transports, as most of the schools do not provide children with these necessities. This happens especially when there are large families with polygamy for instance. When a man has two or three wives, he may not be able to support all his children.

Taking these points into consideration, both Kenyan and Tanzanian governments try to encourage minority tribes to attend school. There are also punishments for parents, such as fines, who do not want to enroll their children to school; nevertheless, governments are thinking about taking a different approach to these situations because most likely fines will not remove the barriers from parents preventing their children from getting education. For now, governments are working on improving the quality of schools in rural areas; after this plan, some actions will be taken about providing children with school supplies as well. Governments have also established boarding schools for girls in Maasai tribes to attend, which results in strong support for them. Both countries try to respect the community’s past and culture; moreover, they have decided that the schools can have modern teaching methods as well as a traditional teaching system which will help students to accept and understand their traditions and practices. The main aim of this decision is not to force children to choose between education and their beliefs, but rather help them to see the fact that modernity and tradition can coexist. Lastly, the government must not stop giving their support, as children are our future and them being educated is a huge advantage for the country as well.