Generations grew up knowing that America was the greatest country in the world. So what changed? 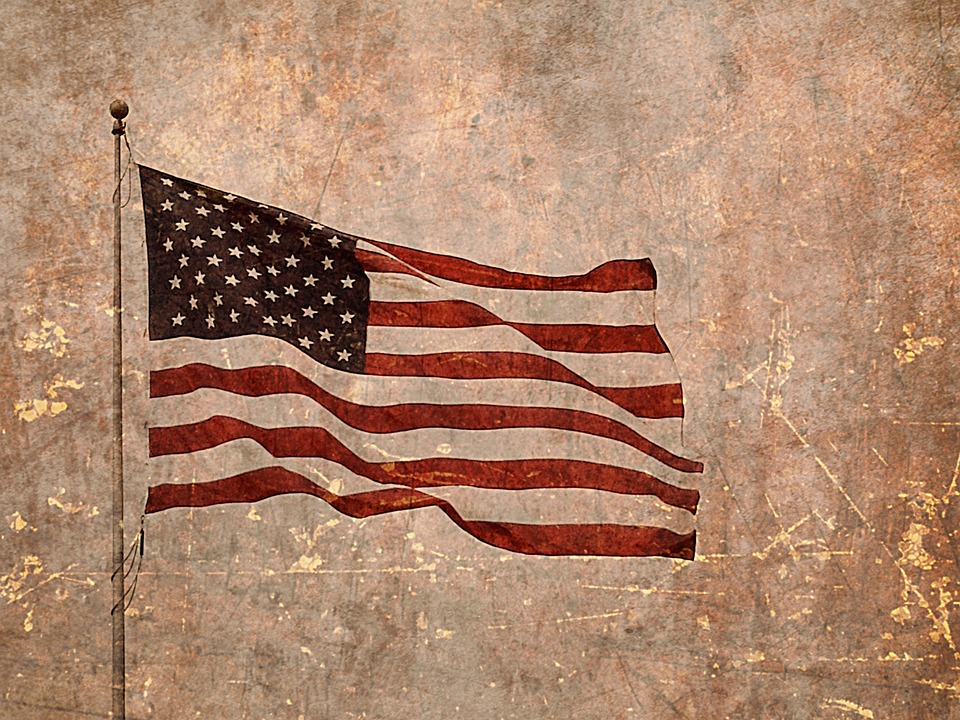 In HBO’s hit show The Newsroom, Will McAvoy famously argued that there is no evidence to support the claim that America is the greatest country in the world. According to McAvoy:

“There is absolutely no evidence to support the statement that we’re the greatest country in the world.  We’re 7th in literacy, 27th in math, 22nd in science, 49th in life expectancy, 178th in infant mortality, 3rd in median household income, No. 4 in the labor force, and No. 4 in exports. We lead the world in only three categories: number of incarcerated citizens per capita, number of adults who believe angels are real and defense spending, where we spend more than the next 26 countries combined, 25 of whom are allies...”

Ignoring some of the glaring factual inaccuracies (seriously, he’s only 4 for 14 with those claims), he does make a point. Ostensibly, America has become a rich third-world country. But it hasn’t always been this way.

America was never great solely because of a powerful military, or the world’s largest economy. In the 20th century, America was a beacon of hope and liberty in a world ravaged by war and oppression. People looked to America and saw the American Dream - the belief that anyone could come to America and live a better life. This dream pervaded every aspect of Americana, and generations of people grew up knowing that America, the land of the free, was unquestionably the greatest country in the world.

So what changed? What went so wrong?

Well, nothing out of the ordinary.

History tends to repeat itself. Empires, from the Assyrians to the British, seem to have followed a remarkably similar pattern from birth to demise. Spanning a period of about ten generations, most empires in history have gone through 7 Stages:

Perhaps one of the most important truths of today’s world is that the United States of America is no different from any of these empires of the past. As such, it is not insusceptible to commonalities in their lifecycles. Granted, America seems to have speedrun its way through the last few stages during the 20th century. Empires tend to peak during the 5th stages, which America did during the post-war immigration boom of the 50s and 60s.

But the question remains, what happened? Why is America no longer the same country it was during the 5th stage?

The answer is simple — America has transitioned into the age of Decadence. Defensiveness, pessimism, materialism, and frivolity; these are the characteristics that mark the 6th stage of an empire. And the America of today checks all of these boxes.

A new view of the future

Is this it for America then? Is it doomed to repeat the mistakes of the past? Well, not quite. The empires of the past did not have the same benefit of hindsight that America does. Looking back on the empires of the past gives us one more insight: their stages are fundamentally fractal-like.  This means they all contain each other: each of the 7 stages is also contained within themselves.

For America, this may mean a breath of fresh air, or even better, a resurgence. President Biden's 4 years will be pivotal in this regard.

Joe Biden has taken office in an extraordinary moment in history, and the need of the hour is strong positive action. Perhaps some of the biggest, most important steps the new President will take will be towards reestablishing America's traditionally outward-looking foreign policy. To this effect, the President's efforts to reinstate the JCPOA is a step in the right direction. On the other hand, President Biden's order to carry out airstrikes in Eastern Syria, while justifiable, is uncomfortably reminiscent of the militaristic tendencies that brought that America to where it is now.

Honestly, there aren't just a set of things that can be listed out for the government to do to bring back America. The resurgence of America will take more than just government policy — it'll take a fundamental shift in the attitude of a nation. Only time will tell whether that will ever happen.