What we know so far. 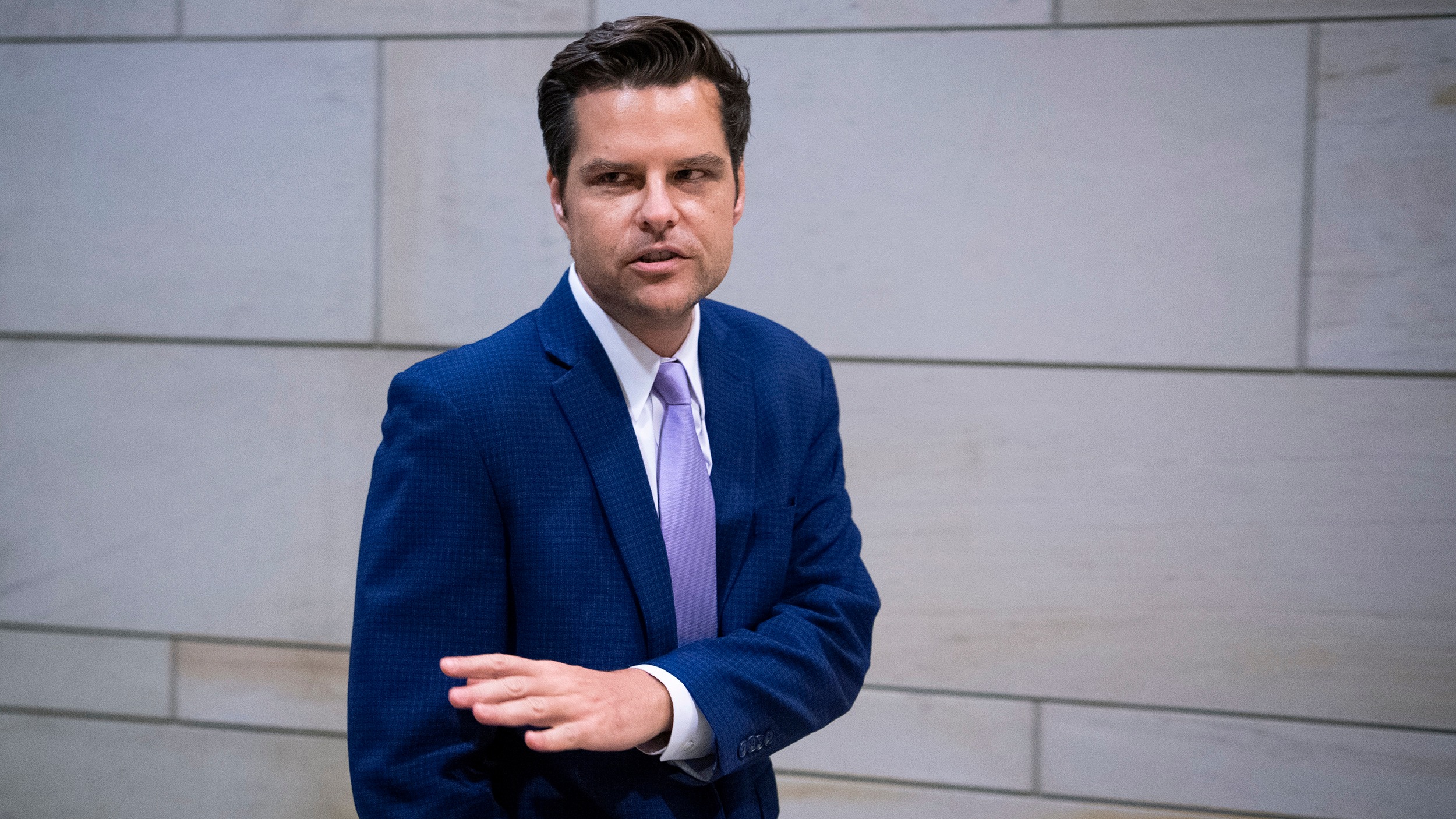 Matt Gaetz is a popular figure in the Republican Party. He is the U.S. Representative for Florida’s 1st congressional district and has held that position since 2017, but served in the 4th House District for the Florida House of Representatives for six years from 2010 to 2016. He is known to be a Trump ally. He has had many controversies surrounding him over the years, such as being arrested for drunk driving, and falsely claiming that members of the fictitious “Antifa” organization had stormed the capitol on January 6th and not Trump supporters. However, the latest controversy that he has been embroiled in is not of a political nature, rather, he is being investigated for possible sex trafficking crimes.

Gaetz is under investigation for allegedly having a sexual relationship with a 17-year old and paying the expenses for her to cross state borders. Formally, this is a sex trafficking investigation because it is considered interstate trafficking of a minor. He may have had similar relationships with other underage girls and paid them or gave them gifts in exchange for sex. These details come from people who are familiar with the investigation, however, they are under the guise of anonymity because these details are not meant to go public.

According to the BBC, the investigation on Gaetz started as a broader investigation into sex trafficking, which happened to lead to the arrest of another Florida politician, and friend of Gaetz, Joel Greenberg. Greenberg, 36 years old and a former tax collector, is awaiting his trial date set to start in June, and although he has denied the allegations, NBC wrote that federal prosecutors said,

While the extent of the relationship between Gaetz and Greenberg is unconfirmed, former employees of Greenberg stated that Gaetz would visit his house often, and there are several social media posts where the two are together. Gaetz donated $1k to Greenberg’s re-election, and in 2017 said that Greenberg would be a good candidate for Congress (NBC).

Another fact that has been uncovered is that Gaetz, in two transactions, sent a total of $900 to Greenberg in May 2018. The next day, in the early morning, Greenberg sent three young women money which in total amounted to $900. Greenberg described one of the payments for “Tuition”, while the other two were described as for “School”. This has helped prompt the DOJ investigation into Gaetz because it is believed that the total of $900 distributed among the three girls by Greenberg was originally given by Gaetz himself (The Daily Beast).

As of the writing of this article, two of Gaetz’s aides have quit, the first being his communications director Luke Ball, and the second being his legislative director, Devin Murphy. Both were longtime members of Gaetz’s Washington administration. Murphy made a statement where he said that he “was interested in writing bills, not working at TMZ” as he compared the work he was doing to the reporting of celebrity news and drama.

On April 8th, a press release from Matt Gaetz’s office came out, where the women working under him have said: “under Congressman Gaetz’s leadership, women are not only respected, but have been encouraged time and time again to grow, achieve more, and ultimately, know our value. Many of us started in entry-level positions and have been promoted to positions of leadership within the office. In our professional ecosystem, women are given every opportunity to advance and utilize our talents to help the country in the best possible way.” The statement then rejects the claims against him. However, at the end, there are no signed names, only marking it as from “The Women of the Office of U.S. Congressman Matt Gaetz.”

Additionally, on top of Gaetz denying the allegations brought up against him, he has been claiming that there was an extortion plot against him. The alleged plot is as follows:

“The Washington Post reported last week that Gaetz's father, Don Gaetz, was presented with a proposal by two men to help his son if he donated a sum of money to fund the effort to locate Robert Levinson, a former FBI agent kidnapped in Iran, it could help his son's situation."

The Washington Examiner later said it had obtained documents in Matt Gaetz's possession purporting to lay out the alleged extortion scheme. The documents included a text message. . . saying the sender could make Matt Gaetz's "future legal and political problems go away" and an unsigned document titled "project homecoming." The document had no markings indicating the author” (CNN).

The man who claims to have sent the message, Bob Kent, is an air force intelligence officer. As the information above suggests, Kent denied these messages being part of an extortion plot, saying "When I left, the last thing I told Don Gaetz was that you'll never hear from me again. I'm not a threat to you or your son. I won't talk to the press. I'm not going to say a bad word about him." He went on to deny involvement with the ongoing investigation regarding Gaetz and sex trafficking.

Ironically, in 2017, Gaetz was the lone ‘no’ vote on an anti-sex trafficking bill. Specifically, the bill is called the ‘Combating Human Trafficking in Commercial Vehicles Act’, and gives the federal government more resources to fight sex slavery, focusing on occurrences on roads controlled by the Department of Transportation. Gaetz’s reasoning behind his vote is that he always votes against bills that either introduce new government entities or expand the government’s power. The connection between the charges against him and the no vote is most likely non-existent, but this fact has resurfaced and has made its rounds on the internet (Northwest Florida Daily News).

As this is a developing story, the Department of Justice will continue its investigation, as a Florida prosecutor, Dave Aronberg, says that “The most serious crime is child sex trafficking, punishable by up to life in prison.” More details coming out will likely only make it worse for Gaetz.