A meaningful step towards helping, instead of punishing, drug users. 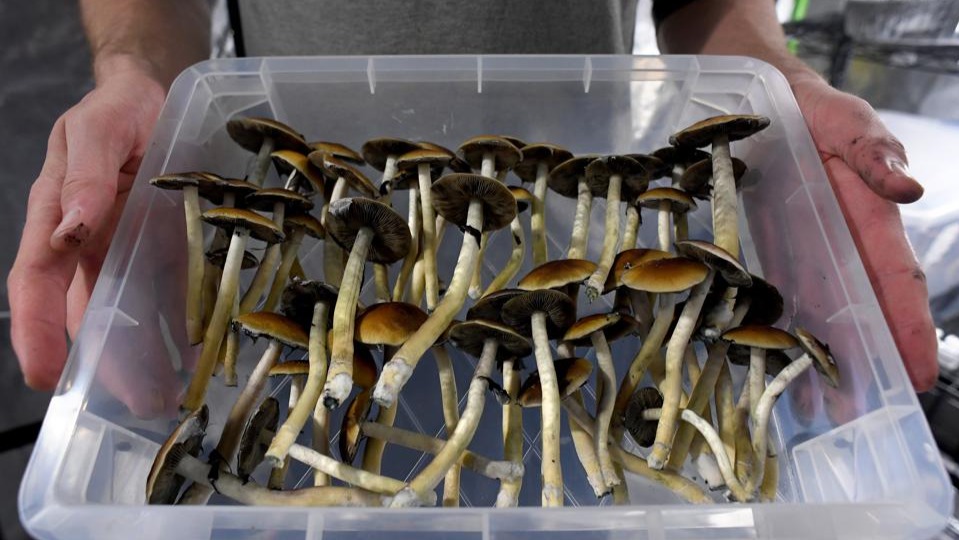 Drug addiction is a generally taboo topic, especially in the United States. Even though problems such as this are not unheard of, it is more commonly swept under the rug and would be a topic that, if brought up, would hush the family dinner table. Although Americans tend to avoid this topic, recently there have been many coming out in support of choosing to rehabilitate addicts rather than charging them with mandatory minimum sentences. This isn’t just talk going around town—several US states have passed ballot measures legalizing the use of marijuana.

The increasing amount of discourse surrounding drug addiction has been reflected through the 2020 election, in which 4 U.S. states passed measures to legalize marijuana recreationally, and another passed a measure legalizing marijuana for medical use. While this is already impressive, among these states are Mississippi, Montana, and South Dakota, which traditionally vote Republican down the ballot. A majority of Republican candidates oppose drug legalization, so these votes are anything except expected for these states. These measures passing with such momentous force is an indicator that the opinions of voters are changing. The Pew Research center shows that in 1969, only 12% of Americans polled wished to legalize marijuana, and in 2019, 67% of Americans wanted marijuana to be legal. There is no doubt that this once unpopular idea is now one that is widely supported.

While many support these changes, typically Democrat voters, others question the effects of these policies. This goes to show that widespread support of an idea does not signify that there is no opposition. Skeptics, more likely than not Republican voters, believe that this approach may seem too laid-back and would encourage more people to use drugs as there is no criminal punishment, as well as believing that more tax money being redirected to rehabilitation is wasteful, as the Republican party tends to establish a base in law-and-order, being hard on crime.

Republicans consider legalization to already be radical; however, one state’s voters have pushed farther than just the decriminalization of marijuana. Oregon voters were given the decision of whether or not to pass ballot measure 110, and Oregon’s voters voted yes.

“Measure 110 [is a] first-of-its-kind legislation [within the USA] that decriminalizes the possession of all illegal drugs in Oregon, including heroin, cocaine, meth, and oxycodone. Instead of a criminal-justice-based approach, the state will pivot to a health-care-based approach, offering addicts treatment instead of prison time. Those in possession will be fined $100, a citation that will be dropped if they agree to a health assessment,” as reported by USA TODAY.

These citations will be given to those that possess user-amounts of drugs. Even so, if offenders are “caught with larger amounts of illegal drugs—for heroin that’s up to 3 grams, and for meth and cocaine up to 8 grams—the consequence is no longer a felony and potential prison sentence. Rather, it’s a misdemeanor and a $100 fine. As an incentive to seek treatment, violators could avoid that fine by agreeing to a health assessment,” a local news station KGW reports.

Even with the specific outlines of the law publicly available, that doesn’t help the skepticism surrounding the topic, as many would only form more questions in response to positive talk surrounding the laws. Even throughout all the crossfire, Portuguese people would probably understand why the Oregon electorate voted for this. This is because Portugal also decriminalized the personal possession of all drugs in 2001.

“Some have argued that, since 2001, drug-related deaths in Portugal either remained constant or actually increased. However, these claims are based on the number of people who died with traces of any illicit drug in their body, rather than the number of people who died as a result of the use of an illicit drug. Given an individual can die with traces of drugs in their body without this being the cause of their death, it is the second number – derived from clinical assessments made by physicians, rather than post-mortem toxicological tests – that is the standard, internationally accepted measure of drug-related deaths. And according to this measure, deaths due to drug use have decreased significantly – from approximately 80 in 2001, to 16 in 2012,” reported transformdrugs.org.

Portugal’s success can be accredited to taking their approach similarly to how Oregon plans to approach the drug problem—by focusing on rehabilitation and minimally punishing those who dodge it. People caught with drugs are referred to a Dissuasion Commission and “...for people who appear to use drugs frequently and problematically, the Commissions will make referrals to treatment, which is always voluntary and never mandated. If people with substance use disorder opt not to enter treatment, administrative sanctions – such as the revocation of a driving license or community service – can be applied, but rarely are,” from a report released by drugpolicy.org.

In the political landscape of the United States, such stances on these issues and policies similar to that of Oregon and Portugal can be seen as radical or illogical. People may spread rumors to undermine the validity of the argument for or against marijuana, but there is an abundance of facts that support Democrats by demonstrating the effects of such experiments, such as Portugal’s successful approach. For now, as Oregon begins to implement the law, many are watching and waiting for the truth of such a drastic change.

Sources in order of appearance: