The Barons of the 21st Century

Charities should be selective about who they accept donations from. 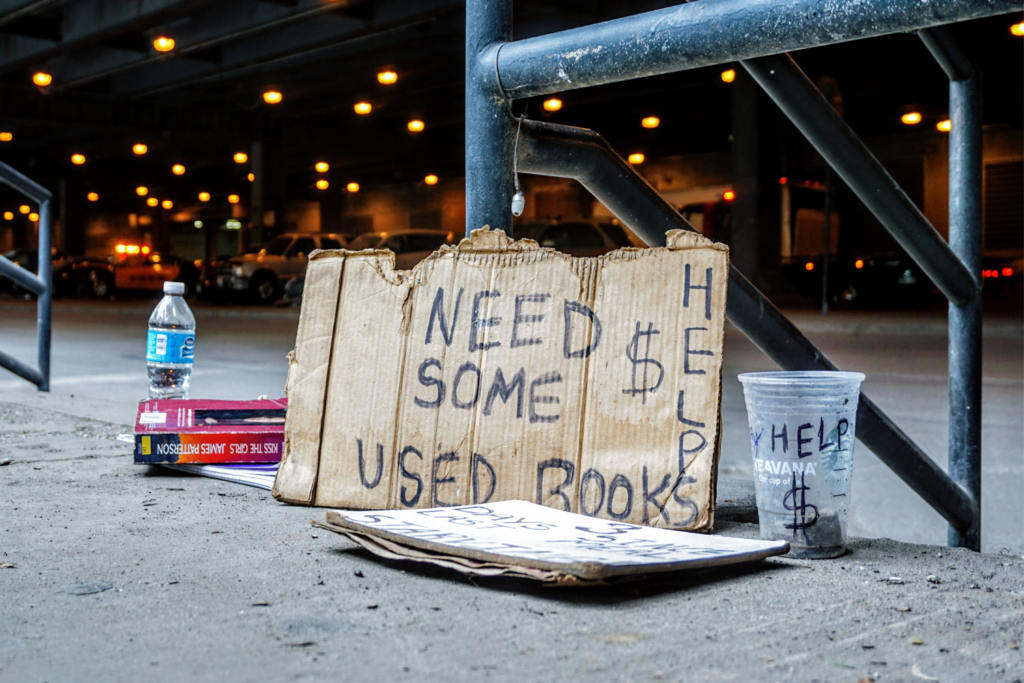 This piece was my global finals submission at the Harvard Crimson Global Essay Competition. The essay had to follow the same prompt as my regional winner, “Should charities be selective about who they accept donations from?” presenting the counter-perspective to my previous submission under a word limit of 1500 words.

The tale of dubious donors stretches back in time all the way to the Medieval era, when Not-so-Noblemen would donate sizable amounts of land to the churches, in an effort to completely erase all remembrance of raids and robberies that were used to amass such vast wealth. The question of whether charities should be selective of donations, has been raised time and time again. Over the centuries, the barons have evolved into silicon valley capitalists but the morals have remained absolute. There was always an abject desire for the overlords to wash themselves clean off all the blood, sweat and tears from people they had trampled over in their journey to the top. This cleansing came in the form of unfathomable donations to the most prominent goodwill institutions of the time. Coincidentally, these donations were taken from the pot of gold at the end of the rainbow. The spectrum of colors representing an array of sins, each shade darker than the last.

The dilemma remains: should charities accept this pot of gold? After the initial child-like amusement, the more realistic consequences of accepting such a gift become incredibly more apparent. Welcoming this wealth from individuals with profoundly questionable characters, subverts the moral integrity of these charities as institutions that aim to invoke positive changes in society. It further undermines the pertinent cause and the vulnerable beneficiaries that these institutions are attempting to aid. At the same time, it greatly inhibits any scope for progression of the charity or the said cause in the future, especially in an era where the court of public opinion has established itself above all else.

“Philanthropy, as far as I can see it, is becoming the recognizable mark of a wicked man,” G.K. Chesterton opined in 1909. Even 110 years into the future, the observation still holds true. Charities are built on a foundation concretized by the good in humanity. The overarching raison d’être for these institutions has always encompassed a utopia, where all humans, regardless of their backgrounds or their experiences are able to survive and thrive at large. Unfortunately, these institutions have become honey pots for individuals that personify everything that is wrong with humanity today. These donors conduct practices which could never be dubbed humane, no matter the metric. The moment these charities are on the receiving end of a transaction – the sources of which include perpetrators of pedophilia, child trafficking, sexual harassment, and many more heinous offences – it poses a larger question about the integrity of these organizations. This snowballs into a wider discreditation of their ethics as a social change organization, causing innate amounts of damage to an industry based entirely on trust.

On the surface, this pushes a simple workaround for these institutions, since the burden on their conscience is only felt when there is direct causation. Thus, a drug rehabilitation non-profit will likely reject donations from the Sackler family, the forefathers and primary winners of the opioid crisis in America. In reality, even the Metropolitan Museum rejected donations from the Sackler family. Even a sexual assault victim helpline should reject their donations despite there being no direct connection. This is because in either scenario, the actions of the family brought devastating effects to a group of people. If the helpline rejects donations from an accused sexual offender, they take up a moral high ground in light of their beneficiaries, and this stance becomes absolute. When these ethics are valued for sexual assault victims, a disregard of these values for addiction victims symbolizes a self-righteous double standard for these institutions and further discredits the motivations behind their actions.

In the larger scheme of things, these donations aren’t far off from some eccentric version of “Hush Money”. The notion that these dubious donors can offer a shallow monetary transaction in exchange for the absolution of their sins, vastly undercuts the actual impacts of their actions and the effects on the lives of real people. In the majority of the cases, the damage caused to these beneficiaries is completely irreversible. Imagine a young girl widowed to the opioid crisis, her late husband in the shackles of an unforgiving addiction spent their life savings on OxyContin, and now she has nothing left to give. The asinine Sackler family cheque she received in the mail is just that; asinine. Their bid for a feature on page thirteen or a few positive hashtags will never bring her husband back. However, the irresponsible thought that this cheque is all she ever needed, and the fact that the Sacklers are suddenly kind American heroes who deserve nothing short of a pedestal, goes a long way in making a mockery of her misery. To add flame to the fire, in the majority of the cases, these disrespectful and vastly disproportionate compensations often have overbearing ulterior motives. The struggles of the lives of these victims transform seamlessly from cautionary tales to cherry-picked examples of the donors’ goodwill.

Upon accepting these donations, the story of the beneficiaries and employees are highlighted. The sentiments of the beneficiaries have been harmed time and again by these donors, and an acceptance of these tainted donations further deprioritizes the most vulnerable stakeholders of the philanthropic industry. An apparent concern for the beneficiaries was the primary reason to compromise morals for a cash-out, however these beneficiaries would rather take their last breaths than sell themselves out to the selfish oppressors who put them in harm’s way. Simultaneously, employees are the life of these institutions. They dedicate their lives to the cause only to be disappointed by an organization that lacks grit and integrity. Thus, even they feel wronged by the organizations and the quintessential trust is no longer present.

Furthermore, the acceptance of such donations sets a precedence for the lack of any accountability, and by extension, these are the stories used in the courtroom to promote their plea for foregoing retribution. When these donors believe that they can cause harm to any stakeholder involved and just sign off on a cheque to return to the right side of history, it initiates a repetitive cycle. Do any desired harm, write a few cheques, repeat. In scenarios of the Sackler family or British Petroleum amongst others, this cycle becomes sustainably funded since the roots of their income rely heavily on the harm caused to a particular group of people. If that weren’t enough, accepting these donations also takes attention away from these dubious donors and their unethical practices, bringing the spotlight directly to the charities and their decision concerning the aforementioned donations. Not only does this greatly hinder the accountability conversation on part of the donor, but more importantly, it once again harms the credibility of these charities.

Most importantly, an acceptance of donation represents an endorsement of character, charities are present in an industry that revolves around trust in humanity and endorsing those who stand against it, counteracts the work of the charities completely. A declaration to clarify that it is not an endorsement sounds feasible in theory, however it is exactly like criticizing a cook with a mouth full of his food. This hollow clarification does little to stop potential donors from being driven away due to not only their doubts about the ethics of the charity but also their fear of being harmed by association. The individual donations may not be able to match the sheer scale of the tainted money, however in the age of “cancel culture”, this phenomenon would turn away preposterous volumes of potential donors over a prolonged period of time.

On the other hand, rejection of such donations brings overwhelming amounts of attention to your cause along with an awakening sense of accountability for the world to see. In 2015, the Girl Scouts of West Washington received an anonymous donation of $100,000. The donor stipulated that none of the money be used to aide transgender scouts and so the organization rejected the donation. Within a few days, as word spread, the Scouts were able to raise over $300,000 on their #ForEVERYgirl crowdfunding campaign. This exemplifies the need for charities to stay on the right side of the moral compass, since it proved even more financially feasible in the long run than a hefty, stained donation.

For decades charities have always accepted all the donations, no questions asked. From Medieval-era Churches to the Modern-day Salvation Army, the doors were always open to tainted money. However, in this era of transparency and public engagement, the cycle must be stopped. Over the years, the debate has developed many caveats and workarounds, but at the end of the day, in its simplest form, it is a question of whether you equate your life to money or morals. Throughout all the nuances, it is clear that accepting these tainted donations undermines the ethical values of the charities and hurts the sentiments of beneficiaries. The rejection brings a sense of accountability to these dubious donors and an abundance of faith and credibility, that is of utmost necessity in the 21st century.