The Charade of Space Exploration

This article sheds light on the futility of space exploration and colonization. 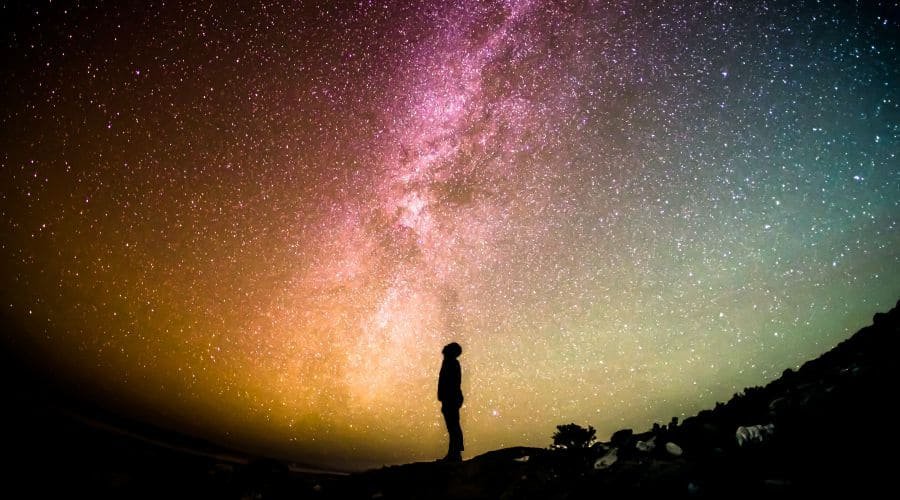 Conflicting thoughts ought to come to your mind when space exploration is the topic of discussion. A major part of our society believes that space exploration “can” provide humanity with additional resources and “may” help us find extraterrestrial life. While exploring the universe, we “may” find other planets with a livable environment and it “may” also help us mitigate the population crisis. With the advancements made in space travel, this sector of our economy has now become one of the biggest employers and “may” save us from extinction in the near future. All of this may sound cool and amazing, especially after the false hopes we have gathered from movies like “Interstellar” and “The Martian”, but pay attention to the words “may” and“can”. While everybody seems to be fascinated by these propositions, I see how dubious and bleak these propositions are.

According to J. Richard Gott, humanity has a 95% probability of being extinct in 7.8 million years[1]. People believe that we can colonize other planets, but the odds of the existence of a habitable planet hosting a technological species in the Milky Way galaxy is less than 1.7×10^-11, i.e., about 1 in 60 billion[2]. Given the baby steps with which humanity is progressing, it is highly unlikely that we are finding a habitable planet anytime soon. We have big dreams, but our efforts are insufficient in front of the magnitude of the tasks ahead of us. Astronomers are giving false hopes to people that they have found a very distant Earth-like planet- Kepler-452b[3], but they don’t know whether it is habitable or not. These lies are fueled by claims made by Elon Musk[4]. He claims that in just 40 years[5] we are going to colonize Mars, but everyone overlooks the fact that no one has ever set a foot on mars and it might not even be possible to colonize mars ever let alone 40 years.

I am not telling you to abandon space exploration just because some statistics tell you to, instead put your efforts into enhancing the planet which has been home to mankind since its existence. Do you think that making Earth a habitable place like before is more difficult than finding a new planet? Will you rather choose to leave your half-broken home in search of another one, which you don’t even know exists?

Rather than spending trillions of money on space exploration, we should convince people to invest more in human resources as well as environmental development. Millions of people die every day because of hunger and stress, and instead of tackling this, we are keen to push humanity to the edge of the cliff in some bleak prospects of the future.

The space industry employs a lot of people, where will they go if we stop space exploration? When we will give our undivided attention to improving Earth, it will create a similar job market and will overtake space exploration. Thus, for all these factual reasons, I think space exploration and colonization isn't worth it.

In an interview with James Corden, Gates[6] was asked about his views on space exploration. Gates replied, “Space? We have a lot to do here on Earth." He added, “I don’t know. I have become obsessed with things like Malaria and HIV and getting rid of those diseases and I probably bore people at cocktail parties talking about diseases.”

I would like to conclude with a simple concept which hardly crosses our mind. Even if you go with a speed as high as 3x10^7 meters/second, which is 10 per cent of the speed of light, it would take us nearly 50 years to reach the nearest star, Alpha Centauri. The rest is for you to figure out.