The Electoral College: Outdated and Unfair?

Why do we use the Electoral College? 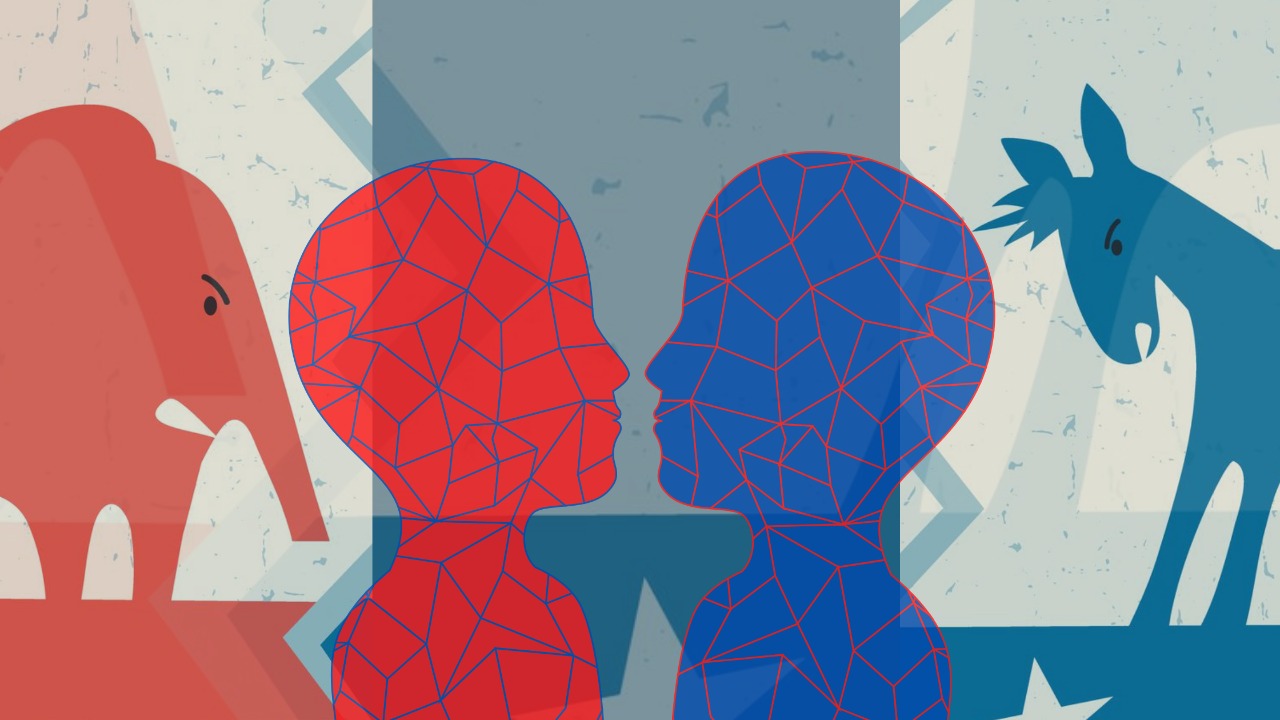 We all felt the rush of adrenaline, bit our nails in anxiety, and spent sleepless nights awaiting the results of the recent presidential elections in the United States. Although Joe Biden may have been designated as the president-elect, one cannot help but wonder, how did the election even get so close when Biden leads the incumbent president Donald Trump by nearly seven million votes?

Well, the answer is simple: the United States elections work based on the Electoral College; for more context, let us take a trip down memory lane. Almost 11 years after the issuance of the Declaration of Independence, political pundits and politicians were still deeply divided on how the country should choose its leader. The divide was abridged at the Congressional Convention where American politicians deliberated upon various prospects. Some wanted the congress to elect the President; others vouched for a system where the popular vote would determine the President. After certain discussions and deliberations, a different system was agreed upon. The system dictated that electors from each state would be responsible for voting for the president and that the electoral number would be pursuant to the given state's population; this was the Electoral College. Contrary to popular belief, voters do not directly vote for the President through the Electoral College, but rather, their votes appoint an elector from the political party which won that specific district or state, ultimately culminating in a meeting between all electors who decide the President through a vote. This makes it theoretically possible for the electors to contradict the choices of voters, even if this is extremely rare. A case like this happened when in Washington in 2016, Democratic Party electors gave three presidential votes to Colin Powell and one to Faith Spotted Eagle and these electors cast vice-presidential votes for Elizabeth Warren, Maria Cantwell, Susan Collins, and Winona LaDuke.

The very foundations of the Electoral College may seem out of sync with our ideals today. For starters, it is based on the spirit of blatant discrimination. A significant reason why some American politicians were apprehensive of a popular vote was that it gave equal representation to the enslaved people of that time. A three-fifths compromise was achieved which regarded the black slaves as three-fifths of a person when considering a state’s population. This compromise may have been abolished; however, one must not forget that it was one of the key features of the Electoral College, a system which is followed in today’s time.

An unrepresentative formula of adding the total Senate seats and total House of Representatives seats per state leaves certain small states with significantly more electoral power while diluting the electoral influence of larger states. For scale, an elector in Wyoming holds roughly the vote of 150,000 voters, whereas one in California holds the power of roughly 500,000 voters. This in practice means that a voter in Wyoming has three times the power of a voter in California, indirectly infringing upon the cornerstone of democracies, that being having equal values for each vote. Although it is true that dividing constituencies of equal population is virtually impossible, this staggering ratio was intentionally integrated into the Electoral College model.

Such a system also goes on to emphasize certain swing states, where the number of Republican/Democratic voters is roughly in equilibrium, mainly due to the ‘winner takes all’ principle of the Electoral College, which allots all electors of a particular state to the party with the majority there, effectively meaning all states with even a 10-15% tilt towards one party are entirely left out of campaign plans due to the virtually guaranteed nature of the win. These swing states create a situation where a large number of policies are motivated by the domestic interest of these states, rather than the nationwide scope of a federal government, which the President leads. However, there are alternatives and modifications to such a system, which would at least improve the situation at hand.

Having proportional electors in a state election, which effectively abolishes the winner-takes-all system would put focus upon national policy, although voter imbalance will remain. Maine and Nebraska are the only states which have implemented such a model.

Another proposal often raised is a direct popular vote, although such a method would present problems with regards to the existing federalist legislative system, putting such a system at the whims and fancies of the states themselves, leading to partisan politics, as the Electoral College undoubtedly favors the Republicans. A potential practical usage of this concept can be observed in the “National Popular Vote Interstate Compact”. Taking the form of an interstate compact, the agreement would go into effect among participating states only after they collectively represent an absolute majority of votes (currently at least 270) in the Electoral College. Once in effect, in each presidential election, the participating states would award all of their electoral votes to the candidate with the largest national popular vote total across the 50 states and the District of Columbia. As a result, that candidate would win the presidency by securing a majority of votes in the Electoral College. Until the compact's conditions are met, all states award electoral votes in their current manner. As of November 2020, it has been adopted by fifteen states and the District of Columbia. These states have 196 electoral votes, which is 36% of the Electoral College and 73% of the 270 votes needed to give the compact legal force. Certain legal questions may affect the implementation of the compact. Some legal observers believe states have plenary power to appoint electors as prescribed by the compact; others believe that the compact will require congressional consent under the Constitution's Compact Clause or that the presidential election process cannot be altered except by a constitutional amendment.