The Evergrande Group: How Can the World Adapt?

The group may cause a recession in China. 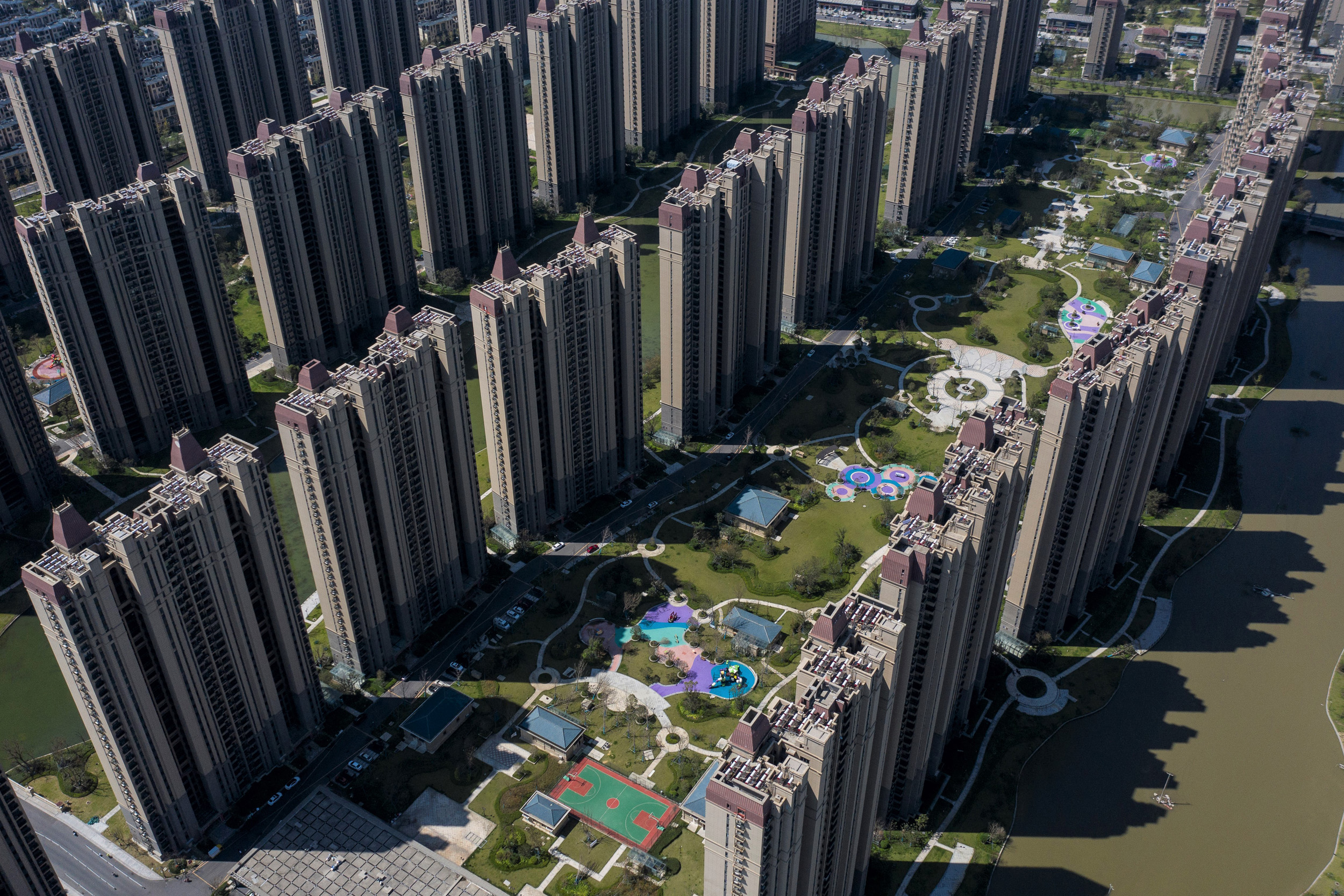 The world has been through 2 recessions within the span of around a decade. Whether it was through the 2008 mortgage crisis that stemmed from the housing market, or the covid pandemic that forced many out of businesses, economic crises have caught many of us off guard. Despite this, there have been restraints across the international community to address one possible recession that is boiling over in the far east: The crisis involving the property development giant in China, the Evergrande Group.

Following the increase in urbanization and the property boom that took China by storm in the 90s, Evergrande found itself at the center of one of the largest property markets in the world. In addition to this, they’ve expanded their business operations to include manufacturing, wealth management, and automobile construction. With more than 1300 real estate projects to its name and an asset portfolio of more than $300 billion, the real estate giant has cemented itself throughout the years as one of China's most successful companies, until now.

One of the ways the Evergrande Group has been able to expand is by borrowing billions of dollars in order to finance its projects and maintain its properties. By doing this, the group has been able to sell and rent its properties below the market value in order to keep business afloat. For many years, the practice was optimal for the company's continuous expansion, until they borrowed so much that they couldn’t repay their debts due to the high interest. So far, it’s been able to rack up around $300 billion in liabilities, of which around $19 billion originates directly from international bondholders.

Evergrande, the now most indebted company in the Chinese economy, has been thrust into a liquidity crisis. On 20 October, Evergrande paid off US$83.5 million, at the cost of selling roughly $2.6 billion worth of assets, in order to avoid a default on the 24 September bonds. Several weeks later on, 10 November 2021, Evergrande defaulted on 3 additional bonds after missing the grace period for interest payments, despite allegedly fulfilling the deadlines afterward. Despite all of this, the company still owes roughly $40 billion by next June, and the only way the company will be able to pay all of this off is by either continuing to sell its assets or, for the government to intervene.

With the first option already being explored, will the second option ever be considered? Well, the CCP hasn’t made official statements on the matter yet. Behind the scenes though, they’ve implemented policies such as the “three red lines” initiative which deters risky developers from taking out bank loans.

In addition, The People's Bank of China and the Banking and Insurance Regulatory Commission have conducted rare meetings with Evergrande executives earlier this year, stressing the need for them to maintain financial stability. Chinese institutions and policymakers aren’t the only ones discreetly concerned with this crisis though. This month, the US Federal Reserve also warned that the difficulties surrounding  China’s property sector could implicate the American financial system due to the size of China’s economy.

The Evergrande crisis, in short, is one that is quickly escalating, and although many state that it’s unlikely to cause a financial crisis, optimism can sometimes be wishful thinking. With the lack of attention this is getting within the international community and even the CCP, is the Chinese property bubble ready to burst? If so, the more appropriate question becomes: Are we prepared to respond to it?