The GOP's Assault on Voting Rights

After Democratic victories, Republicans move aggressively to suppress the vote. 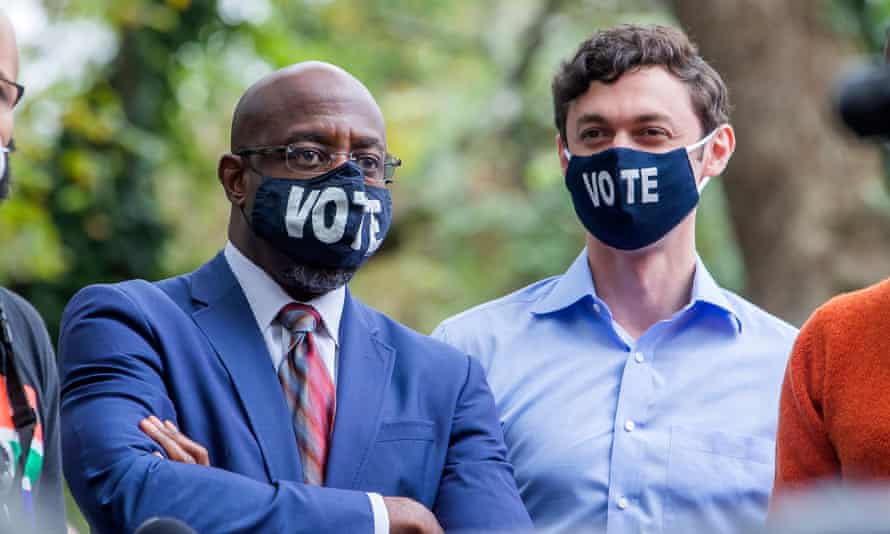 The 2020 election demonstrated widespread Democrat support, as President Joe Biden won just over 81 million votes total, stomping on Donald Trump’s 74 million votes. While this demonstrates the growing support for Democrats, the Republican Party has not scored as many wins. As Republicans may become the underdogs in American politics, they have started playing dirty when it comes to the democratic process of voting itself.

Recently, the House of Representatives passed House Resolution 1, a bill “to expand Americans’ access to the ballot box, reduce the influence of big money in politics, strengthen ethics rules for public servants, and implement other anti-corruption measures for the purpose of fortifying our democracy, and for other purposes” (Congress.gov).

This bill, while it did pass, was heavily opposed by House Republicans. The final vote came to be 220-210, where 220 Democrats voted to pass, while 209 Republicans and 1 Democrat voted to reject. The bill will go to the Senate, and there will be an expected unanimous Republican opposition again. This time, as the filibuster has been utilized, 60 total votes would be needed in favor of the bill in order to pass it, which is unlikely to happen.

However, opposing a federal bill emphasizing the right to vote isn’t the full extent of what Republicans will do to disenfranchise voters. As Republicans hold the minority in the House and Senate, politicians are turning to take measures on the state level.

Surprisingly, the state of Georgia went to Biden in the 2020 election. President Donald Trump proceeded to spread misinformation about voter fraud and a stolen election. This has enabled state Republicans to create and pass legislation that will hurt voter turnout on a state-wide level, who say, ironically, that they are in favor of election integrity.

“House Bill 531 passed the lower legislative chamber by a vote of 97-72. It now goes to the State Senate for more debate. The far-reaching bill would require a photo ID for absentee voting, limit the amount of time voters have to request an absentee ballot, restrict where ballot drop boxes could be located and when they could be accessed, and limit early voting hours on weekends, among many other changes” (The Associated Press).

Lawmakers defend the bill by stating that “House Bill 531 is designed to begin to bring back the confidence of our voters back into our election system.” Despite this, measures may go even further, as “the state Senate Ethics Committee approved a Republican-backed bill that would limit who can vote absentee in Georgia to those 65 and older, people with a disability and people who will be away from their precinct on Election Day,” which would effectively eliminate the practice of allowing voters to request absentee ballots without an excuse.

In the aftermath of the Trump presidency, the GOP realizes that it is a dying political party and is trying to stay on the grid. In doing so they are willing to go for a power grab that would hurt voter turnout by increasing the number of restrictions on voting. As the 2022 midterms approach, Republicans and Democrats will continue to fight against and for voting rights, which, if Republicans cared about real integrity, would not be happening in the first place.