The Victims of Modern Day Slavery

It's time we bring attention to a matter that has long been neglected. 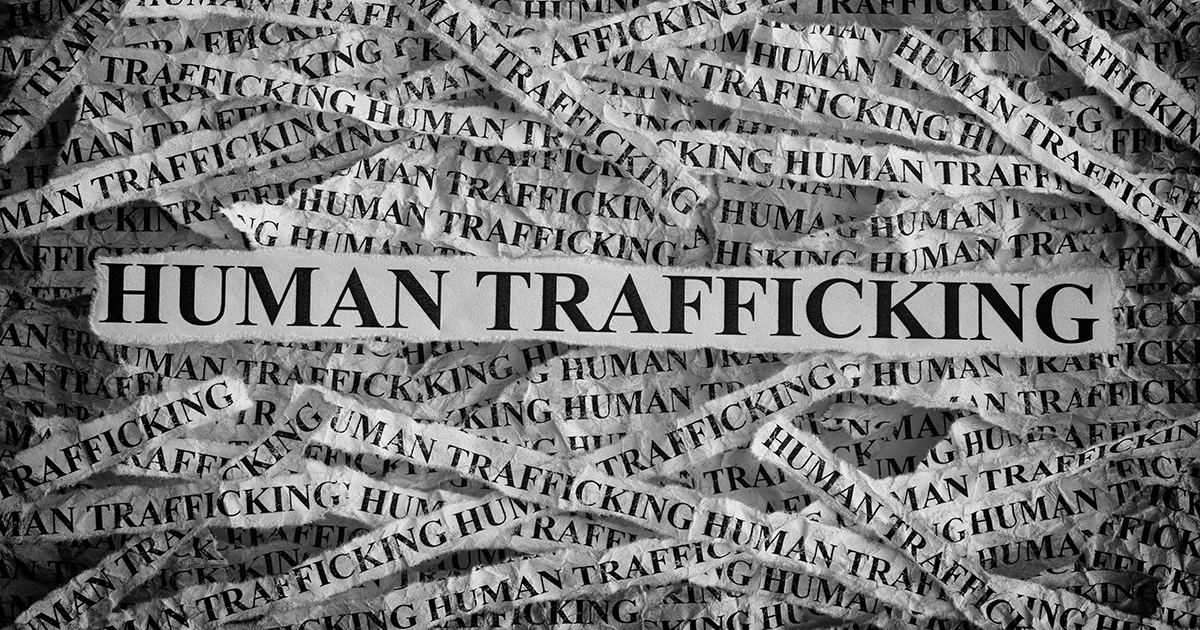 The biggest problems that plague our world today are the most expertly hidden. The violations of human rights, that before would be open to the public's eye, have now become secretive underground operations that span multiple countries and have become resistant to prosecution and consequences as if forming an unbreakable barrier from bad karma. One of the most glaring examples is the rise in human trafficking -- modern day slavery -- and this will be the example scrutinized in this article. Following this, a question arises: Who are the real victims of this crime? Why is there such little noise being made for a crime of such loud atrocities? My answer to this question, an answer which is often ignored or treated as if nonexistent.

It's all about who is facing the crime, the faces of the victims, the faces being those of people of colour. For sex trafficking cases where the race was known, in Louisiana, Black girls account for nearly 49% of child sex trafficking victims, while being 19% of Louisiana’s youth population. In King County, Washington, 84% of child sex trafficking victims are Black while Black children and adults only create 7% of the general population. Similarly, Latinos are disproportionately represented among human trafficking victims and survivors, and labor trafficking survivors in particular. For labor trafficking, 63% were Hispanic and 17% were Asian. Modern day society has a history of downplaying the suffering of people of color and treating their woes as those of subhumans. With this history, it is only natural to believe that the little exposure this issue has received is the action of society to continue that horrific history. Whether this is intentional or accidental doesn't matter. The neglect of the human rights of people of color has always been seen as an afterthought, now becoming ever more ingrained in our world.

One must then ask themselves, where is the pushback? The movement that the younger liberal generation is known for, where is the outrage mimicking that of the Jonbenet Ramsey murder case that sparked national outcry in the United States, or the Amber Hagerman kidnapping case that brought rise to the AMBER alert emergency response? Simple answer, there is none, because the victims aren’t majorly young white girls. People of color don't get national news outlets crying for death or emergency responses named after their tragedies. Instead, what they receive is gaslighting, excuses, and radio silence. The only noise made is from people of colour themselves and rarely does this noise ever reach the international acclaim that cases such as the George Floyd murder reach. More commonplace, the case would be ignored by the public entirely.

The majority-non-white victim list reveals how little our world has changed at its core, superficially people see a post-racial world, internally, we are far from that. The perpetrators of human trafficking see these demographics of Black, Latino, and Asian people as vulnerable, and they see them as vulnerable for a reason. They know these groups are unprotected and they will take advantage of that vulnerability, such is how criminal minds work, they work in silence and therefore carry out actions that they know will be met with silence.

This all begs the question, when will this all change, when will people start caring? This question, I do not have an answer to, one can only hope it’s soon.