The World After Coronavirus

How will our world adapt? 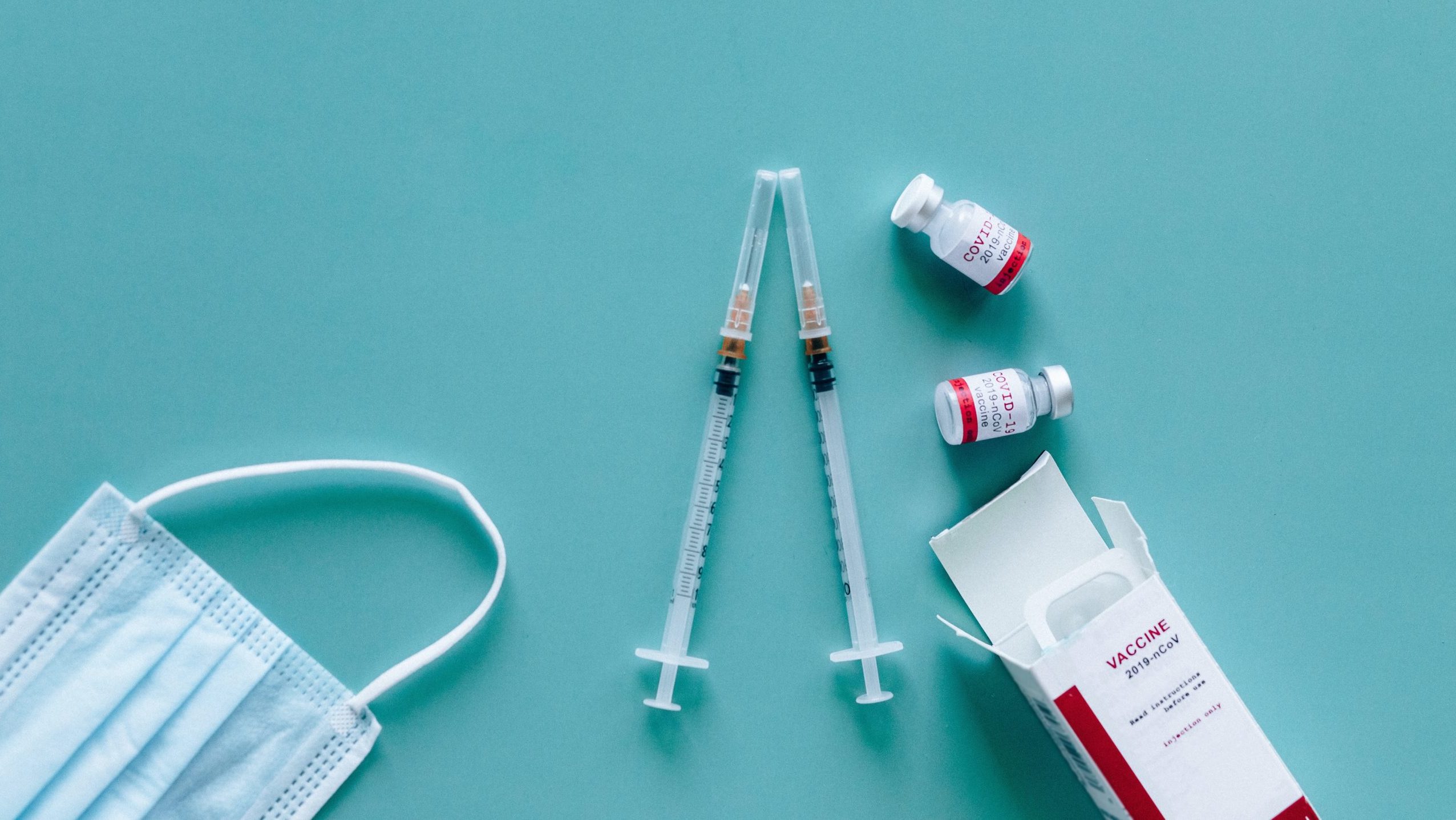 It is unquestionable that the events that occurred in 2020 have been devastating on lives, social structure, and the overall economy. Covid-19 ravaged even the most advanced nations and decimated the under developed. Its uncontrolled and volatile spread gave governments no time to prepare soundly and has left over 2 million people across the globe dead in its wake. As of December 2020, nations around the world have begun to roll out initiatives for vaccine distribution with hopes of achieving herd immunity as soon as possible to normalize society once again. With per capita incomes declining by 3.6% globally and unemployment rates at a 7.3% increase in advanced countries, it’s clear that vaccines are seen as only hope for preventing the continued economic shrink that the world has experienced for the past year. In investigating how much is at stake with vaccine distribution we can understand the importance of its distribution and how failures to meet distribution goals can threaten an economic rebound in the months to come.

Looking at the developing world, we can immediately see that they are receiving the brute force of the pandemic with little to no foreign aid and assistance. This all ties back to the economic stagnation we have observed in first world countries globally. With decreases in investment due the pandemic pausing or completely halting investment projects, FDI has declined exponentially in developing countries who depend on that source of income for infrastructure, health care and most importantly stimulating their own economies for domestic growth. The only way to move past this is with a vaccine that can secure immunity to the virus and get the infection rate low enough to continue investment projects that are so essential for the stability of developing economies. Unfortunately, developing countries have some of the least constructed vaccine distribution plans as they are headed by poor and often unstable governments with little leverage over the first world pharmaceutical industry where most of the vaccines are being produced. With countries like the US and China, focused on decreasing the spread in their own countries, the third world is at the metaphorical “back of the line” when it comes to COVID-19 relief efforts and vaccine distribution. This will no doubt hinder economic relief efforts which makes bringing stability and investment to the third world yet another obstacle on the path to normalcy.

The first world, while better off in COVID-19 relief strategies, are just as reliant on the distribution of vaccines to mediate the toll that has been taken on their own economies due to the pandemic. One can look no further to the United States whose GDP, according to USA Today, fell by 31.4% and 33.1% in the second and third quarters respectively as unemployment rates spiked and just as infection rates did. Rapid R & D operations have been undertaken in the US as they attempt to lower the curve via vaccines but their effectiveness in distribution falls far behind countries such as the United Kingdom, Israel, and the United Arab Emirates when it comes to dosage delivered per capita. Even now, many state government officials are forced to postpone appointments for the administration of vaccines due to an overall lack of supply. With a decentralized healthcare system and no official national vaccine rollout plan, the restoration of economic stability for the US seems like it will be farther away than projected.