UN Resolution Condemning US Embargo on Cuba Gets Approved

The United Nations voted overwhelmingly in favor of decreasing the embargo between the US and Cuba. 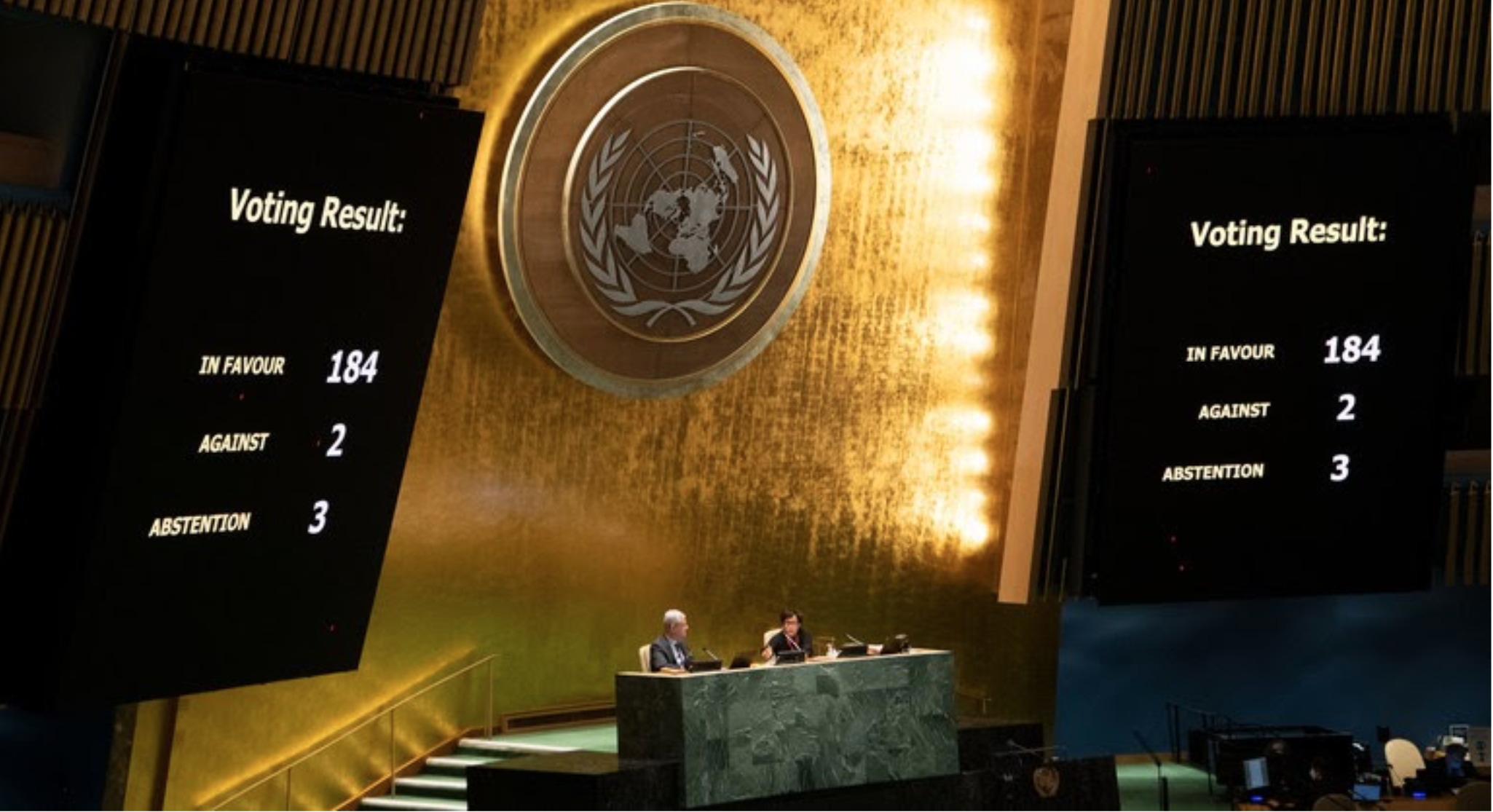 The draft resolution submitted by Cuba is based on the November 2019 resolution, also condemning the US embargo on Cuba in place since the Cold War. In 2019, it had been approved with an overwhelming 187 votes in favor.  Resolutions of the same kind have been approved 29 times by the UN General Assembly in the past, and only in 2016 did the US delegation change their “no” vote to abstain from voting.

On 23 June, the resolution, submitted two weeks prior, underwent voting again in the 75th session of the UN General Assembly.  The votes in favor tallied to 184, with only two votes against by the United States and Israel.

The main clause of the resolution restates the necessity of UN-affiliated states to refrain from implementing laws such as, as stated in the document, “... that promulgated on 12 March 1996 known as “the Helms-Burton Act" …”, referring to the US federal law that states that the President should encourage non-US states to restrict trade and credit relations with Cuba. The Act further claims that any foreign company trading with Cuba or operating on formerly owned US land confiscated by Cuba can be subjected to legal action.

The resolution raises awareness of the effects of laws of this kind in affecting “the sovereignty of other States”, and “the freedom of trade and navigation”.

It is only the U.S. Congress, however, that has the authority to lift the 50-year-old commercial embargo. It would seem that after the sudden halt in the progression in US-Cuba relationships by the Trump administration, Biden is still remaining precautious before making significant modifications in the situation between the two nations.