We Should Give More Than Thanks

The effective altruism movement provides a guide for giving this holiday season. 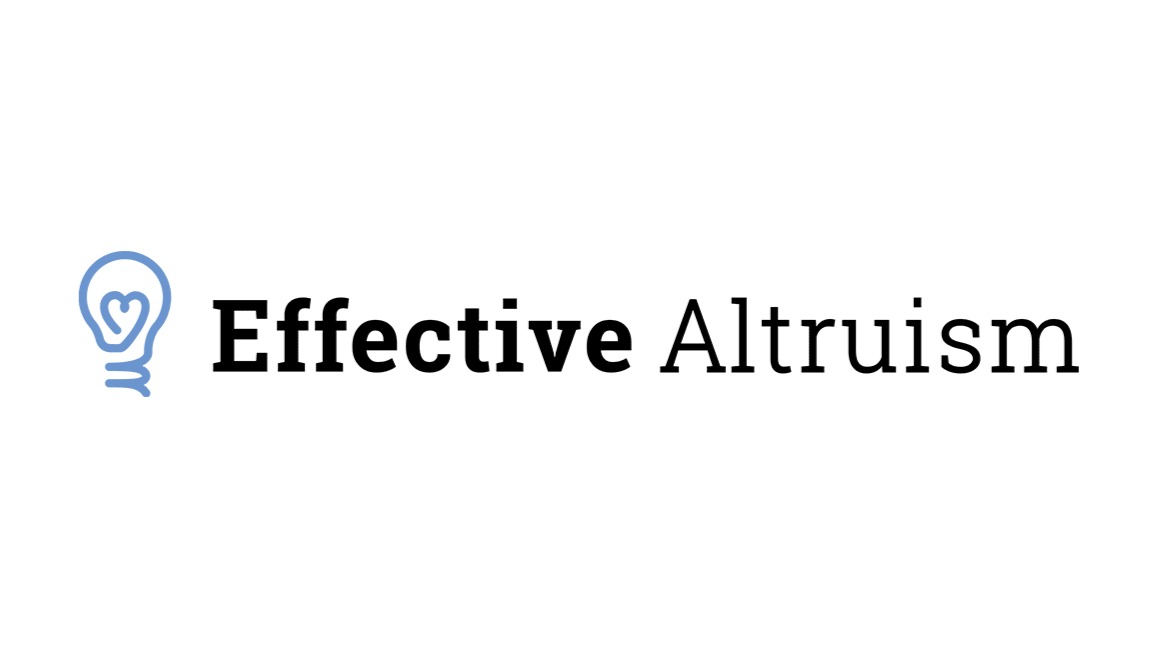 2020 has been a difficult year for all of us. We’ve written extensively about the destruction caused by the coronavirus — in lost jobs, lives, and mental health consequences— and the deadliness of an incompetent president. Amid the holiday season, I feel incredibly grateful to be spared from many of the worst effects. If you are feeling appreciative for your relative good fortune, I encourage you to donate to an organization that is effectively saving or improving lives.

Peter Singer, a British philosopher, poses a question; Does global poverty have a perpetrator? Singer sketches a situation: We see a young infant drowning in a pond, however, we can only save the baby by wading into the water, which would ruin our new clothes. Would you save the baby? For nearly everyone, the obvious answer is yes but only hypothetically. Millions of babies die each year because of malaria and other diseases which are easily preventable at the cost of some new pants and shoes. Although many of us donate, we don't donate as much as we can. We don’t save these people, because we don’t feel the same connection to suffering children across the world as we would to one immediately before us.

Most of our giving never approaches the bounds of where life would begin to be uncomfortable. We donate, but also spend excessive amounts of money on clothes, eating out, and other luxuries. According to utilitarianism, which is an ethical philosophy, an action is morally correct when it has the greatest effect of good. That leads us to believe that as long as we can help a human life that is suffering more than us, we should donate and devote nearly all our time until we are equally impoverished. However, that is not a realistic ask of most people. What Singer asks is that we donate slightly more than we do and forego some of the luxuries that we indulge in. Some religions have set a suggested donation of 10% of our income and Singer’s organization, “Giving What We Can,” suggests the same amount as a minimum.

There are encouraging signs of generosity from around the world — donations are up nearly everywhere. According to Vox, “the first half of 2020 saw a 12.6 percent increase in the number of new donors to charity compared to one year ago.” New research shows that catastrophes often bring out the best in humans; the pandemic has made us more compassionate, interconnected, and willing to give.

Global giving is often more impactful than local giving because the money goes a further distance and can fill in the cracks that less-developed countries can miss. In fact, the U.S. poor are wealthy by developing-world standards. The economist Thomas Schelling estimated that the average American values their own lives at about $9 million, while Singer estimates that a life in a poor country can be saved with only $2,000 or $3,000. However, if one wants to donate to local causes to see the direct impact of their money and feel more connected with that specific organization, that is better than not giving at all.

In the past year, I’ve become fascinated by the organization GiveWell, which was founded by a group of friends in the finance industry who quit their jobs to devote themselves to quantifying the impact of charities. Previously, the biggest charities dedicated the most money to advertising and did not necessarily do a good job. GiveWell showcases the most high-impact, cost-effective charities in the world — spending tens of thousands of hours each year poring over data. GiveWell’s top charities fight problems such as malaria, vitamin deficiencies, lack of vaccines, parasitic worm infections, and extreme poverty.  If you are feeling particularly technocratic, donate to GiveWell’s Maximum Impact Fund, which allocates resources according to up-to-date research.

In addition to GiveWell, Nicholas Kristof of the NYT Opinion column champions charitable giving and releases a yearly article on meaningful gift-giving recommendations. Kristof’s column focuses more on greatly improving the quality of life and expanding opportunities as opposed to ridding the world of ailments and diseases that can kill or hinder. This year, Kristof recommends three organizations:

Camfed is an organization that helps educate girls in Africa. “One of the world’s best bargains is the chance to help a girl go to school in a country like Ghana, Malawi or Zimbabwe: A year in high school costs $150, elementary school about $30”(NYT, Kristof). Simply foregoing a new pair of wireless earbuds or shirt can give a whole year of teaching.

OneGoal is helping 12,500 students graduate from high school and navigate the transition to college in the United States. Many high schools have a few college counselors which support thousands of students. This ratio is too skewed for the school to effectively help every student.

The Himalayan Cataract Project has restored the eyesight of over 1,000,000 patients. The statistics are astonishing: 80% of blindness can be treated or prevented at a cost of only $25 and ten minutes. Not only does the team perform countless surgeries but they also train local doctors on the best methods.

These are just some of the many charitable organizations that are doing good in the world and have an incredible need for resources. The next time I buy a Supima cotton shirt from Uniqlo (not sponsored by Uniqlo), I’ll be thinking about the three mosquito nets I didn’t buy. When I think about eating a Chick-Fil-A sandwich, I’ll remember the 12 vitamin A supplements that I could have donated. And that doesn’t mean I’ll always choose to donate, just that I will be aware of the opportunity cost of every purchase — as I hope you will be. For a relatively small sum, you can truly change the course of a life or even save it. Although you might never meet this person, that doesn’t make this opportunity any less special.

Note: Vox published a similar article before we were able to publish this one, but we began working on this article on November 28th.