What Can SpaceX Do For Space-Flight?

Where will Elon go next? 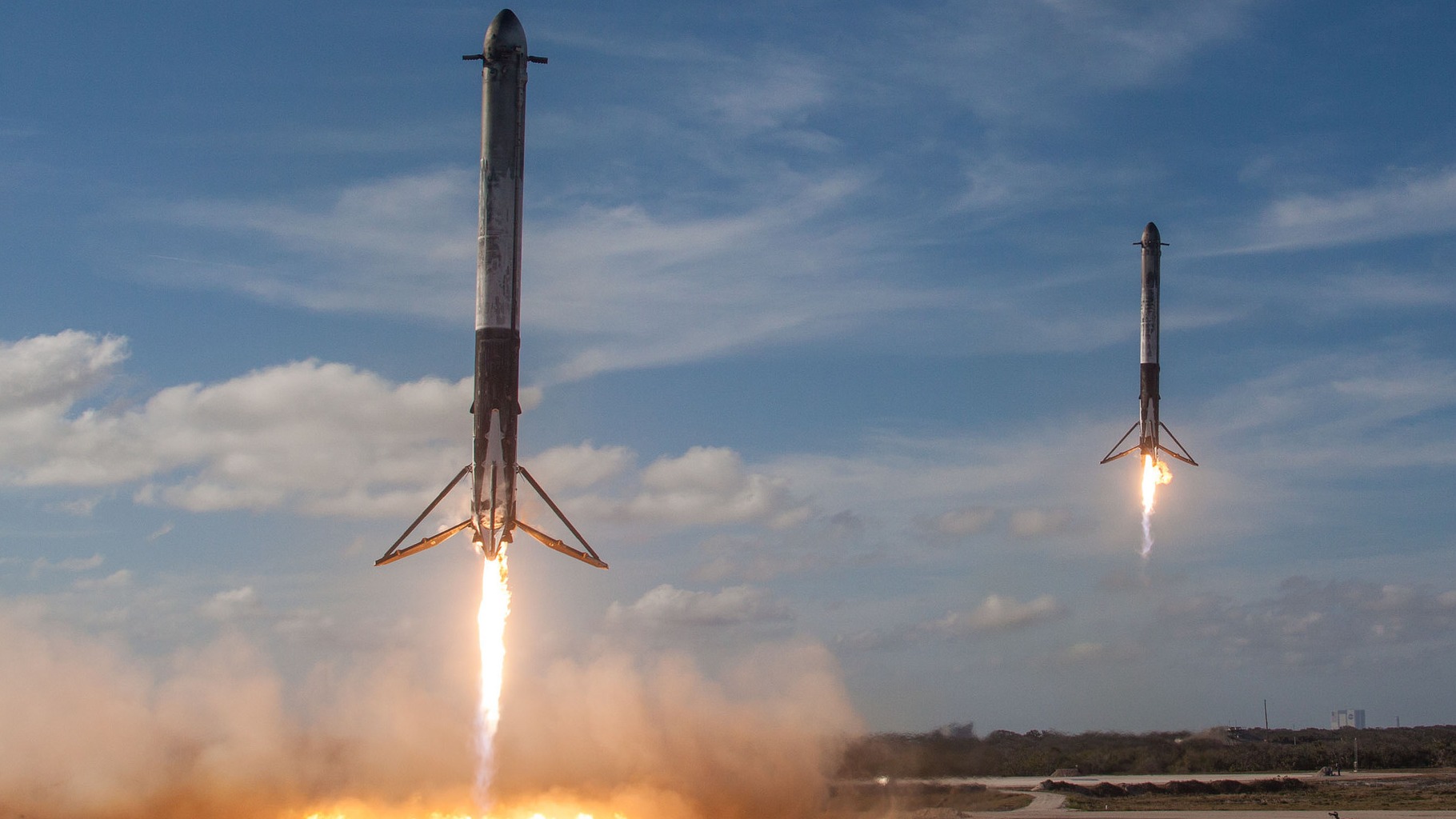 As of the end of March, Elon Musk’s SpaceX has sent out 362 satellites on their rockets into orbit. This is all part of a larger program called Starlink that aims to create widespread internet connectivity around the world, specifically for developing nations that lack the necessary infrastructure to guarantee WiFi for most of their citizens. SpaceX aims to send out thousands of satellites total into space, selling their internet services to companies and hopefully giving access to millions of people and changing their lives for the better. With the revenue from Starlink commercial satellites, Musk hopes to fund trips to Mars and beyond.

The story of how SpaceX was founded, and its path to success and fame, is one of triumph and failure. SpaceX was founded by Musk almost 20 years ago, fueled by a passion for spaceflight and innovation. SpaceX, like other companies including Virgin Galactic, is a private spaceflight company, and so naturally it carried controversy regarding the privatization of space. As SpaceX saw it, they are paving the way for the future, working in tandem with NASA and other international organizations to push spaceflight to further lengths. Critics, however, saw a decreasing grip on the part of national organizations on space exploration and travel, and an uncertain future in regards to the ownership and operation of space. Nowadays, however, NASA and others have started to change their mind, seeing how commercial spaceflight could lower costs and increase innovation.

2008 was a pivotal moment for SpaceX and especially Musk. Scrambling for cash, Musk had to make a drastic decision: split his funding between his two startups (Tesla and SpaceX) knowing that they might both die because of it, or isolate his funding to one company and let the other die (The Verge). Ultimately, he made the decision to split the funding, and fortunately he came through. This is one of many struggles SpaceX has had to experience to get to where it is today. In earlier testing, as another example, their first 3 rockets exploded after takeoff. If the 4th had as well, the company would have gone bankrupt.

Through all of its struggles, SpaceX has made great strides for the future of spaceflight. One of its most significant innovations was its ability to save parts of rockets for future use after lift off. During its Falcon Heavy test flight, the world was amazed as the rocket’s secondary boosters smoothly fell back to Earth and landed on platforms back at Cape Canaveral, saving millions of dollars. As a whole, SpaceX has made lots of progress in making their rockets cheaper to make and use, continuing their mission to make space more affordable to both explore and access.

The eventual goal for Elon Musk and SpaceX is to send humans to the Moon, Mars, and beyond. He believes that soon enough our planet will be too small for the growing population and needs of civilization, and so we need to colonize the stars to keep humanity alive. It's quite an ambitious (and expensive) endeavor, but from what we have seen they are poised to make it happen. This May in fact, they are planning to send 2 NASA astronauts to the ISS using their new Crew Dragon ship.

Granted, SpaceX, like many companies, has its fair share of controversy. Many feel that Starlink will pollute the night sky with bright lights, and it has already caused issues for astronomers. SpaceX is making efforts, but so far, to no real avail. Time will tell what comes of all this, but Musk has repeatedly said humanity is destined for the stars. We’re all waiting to see what comes next.