Why Can't Anybody Become a Vaccinator?

How Biden can tackle unemployment and vaccine distribution. 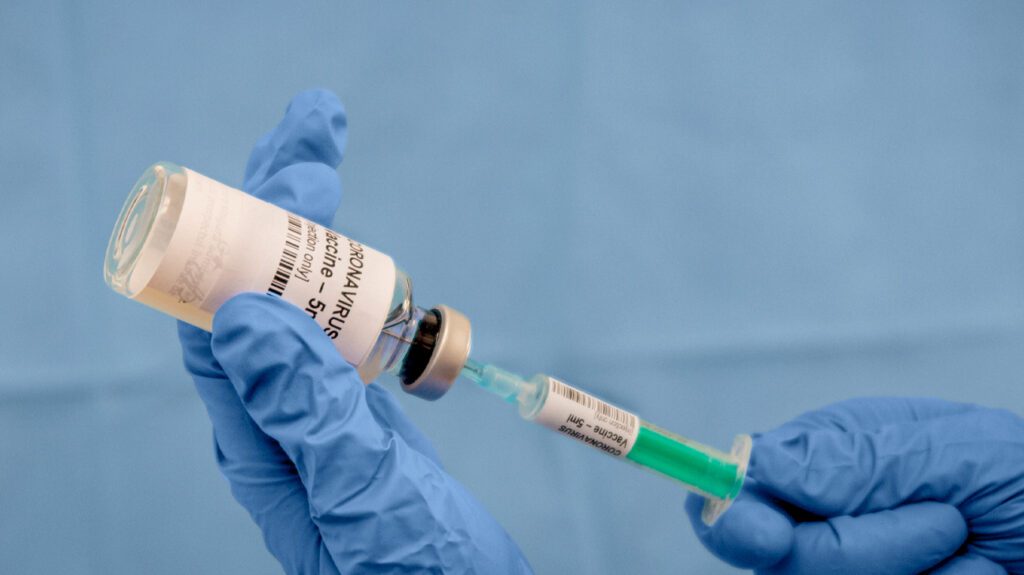 The development of a vaccine in under a year is a scientific marvel and a positive sign for future pandemics. However, countries around the world have had problems with the physical act of transferring that vaccine into the immune systems of people. This is both a supply and distribution problem: there are not enough vaccines in America and we don’t have the infrastructure or manpower to give the vaccines to our citizens. The Biden administration should immediately employ and train people who are looking for a job to give the vaccine.

Pfizer and Moderna are scheduled to deliver 400 million doses by the summer, which would be enough to vaccinate nearly all adults (the vaccine has not been approved for children yet). Also, an Oxford-AstraZeneca vaccine has already been approved in Britain and does not have to stay frozen, which would be a huge boost to America’s vaccine supply. However, we need enough nurses and doctors to give the shots. Vivek Murthy, Biden’s nominee for Surgeon General, said that the reason that states are not vaccinating around the clock is that “many states have lacked the resources to set up such operations.” The new administration plans to “expand the pool of vaccinators using both federal assets in terms of personnel from the federal government, but also by relaxing certain restrictions and enabling people like retired nurses and retired doctors to come into the workforce and to help deliver that vaccine.”

States have currently enlisted medical and nursing students, firefighter-paramedics, dentists, optometrists, and other uniformed service members. That is not enough right now. Only 6% of the population has received one dose and only 1% is fully inoculated. While local governments currently have 36 million doses, only 16.5 million have been used. As infrastructure is built, that gap will close, but the bulk of funds from the federal government are in the $1.9 trillion stimulus bill that provides $20 billion for vaccine support. As long as that package is tied up in Congress, state and local governments will largely be on their own.

If Biden proposed a smaller package, perhaps just $370 billion to support vaccine infrastructure and shore-up local governments so that they would be able to hire thousands of vaccinators, that would likely be very popular and could pass easily. The one downside is that if you take the most popular and urgent items out of the stimulus, there will be less bipartisan support for everything left.

Biden has said that he wants to be a transformational president like Franklin Delano Roosevelt and would do well to learn from how FDR handled the Great Depression. In 1929, a decline in spending led to a decline in production and eventually caused the stock market to crash. FDR became president four years later and immediately began his New Deal programs. Although the abolition of the gold standard may have been the main reason for recovery, we shouldn’t discount the effects of other efforts. As FDR continued to increase the debt by spending on the New Deal and World War II, America finally broke out of the depression. President Biden should go big and not worry about the national debt to dig America out of the current economic crisis and can also learn something about employing young people.

In 1935, as part of the Second New Deal, FDR established the Works Progress Administration which hired millions of the unemployed to work on public works projects. For eight years, the WPA employed 8.5 million people, built an incredible amount of public goods that are still in use today, and supported thousands working in the arts. Today, vaccination is a much more urgent issue and the government could employ many young people who have been laid off as the unemployment has nearly doubled to 6.7% from a pre-pandemic 3.5%.

The economic struggles and stagnant unemployment numbers are directly caused by the Coronavirus, and although the economic stimulus will help, the only cure is reaching herd immunity as quickly as possible. That means that any money spent to hasten the reopening of the country by even a few days will likely pay for itself.

One concern is that there is already heightened anxiety about the safety of the vaccine which might be exacerbated by bringing in relatively inexperienced people to physically distribute the vaccine. Given the gravity of the situation, there would need to be a vetting system and a high price for malicious acts. Already, a Wisconsin health-worker who destroyed 500 doses has been arrested. Besides, the new hires can simply be jabbing you with a needle while doctors are overseeing the operation.

With the right training and funding, Biden could address two fundamental, urgent crises: the need to employ more people and create many more vaccine centers that are open 24/7. With infections (155,269 per day) and deaths (4,101 per day) so high and the looming scourge of more contagious variations, defeating the disease is a game of millimeters. Small improvements like using better syringes to get six doses instead of five have the potential to save tens of thousands of lives. Seen in this light, hiring eager-to-learn novices to work around the clock to vaccinate America should be seriously considered.