Your Tainted is Someone Else's Treasure

Charities shouldn't be selective about who they accept donations from. 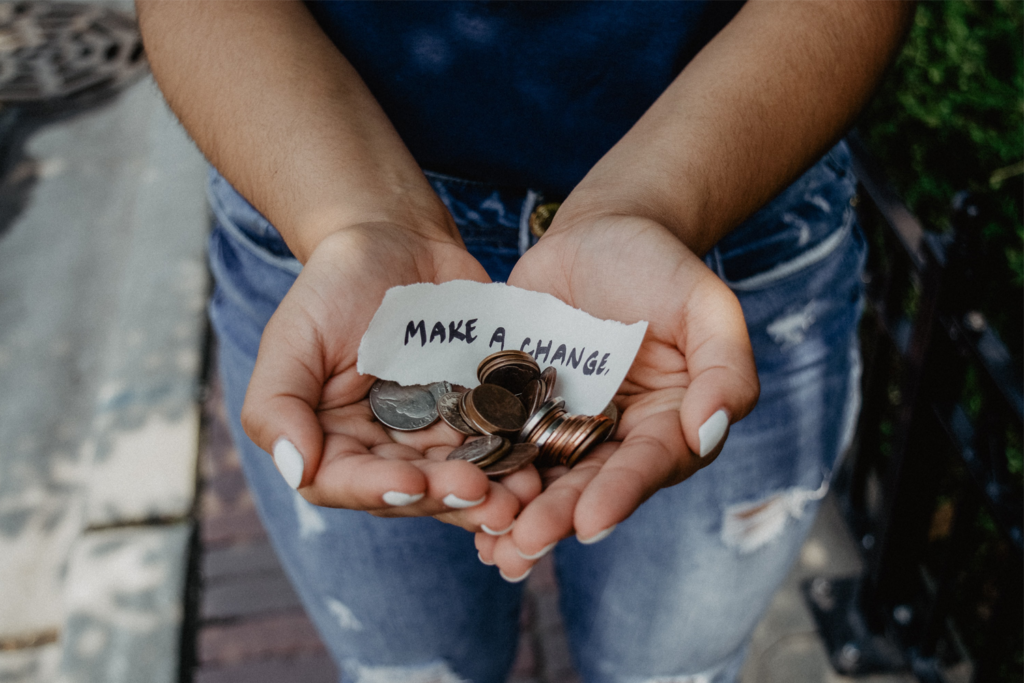 This is an essay which helped me qualified for the global finals at the Harvard Crimson Global Essay Competition. The essay was under the argumentative category, written under the given prompt, “Should charities be selective about who they accept donations from?” within a word limit of 500 words.

In a time where the court of public opinion seems to be growing more prevalent, the constant struggle of charities dealing with controversial personalities and the implications that follow are amplified. The trend of charities becoming selective has caused a deviation from their root purpose as neutral redistribution platforms, deprioritizing their most vulnerable stakeholder; the beneficiaries.

As humanitarian institutions, charities have the job of upholding the best interests of the victims, who are living life with the relentless shackles of hardship. They just want a marginal improvement in their lives, but charities have begun prioritizing an intangible moral high ground above the lives of these people. Never once has their choice actually been considered. Imagine a poor, young boy whose single mother is suffering from the clasps of stage four cancer and they rely on charities because they have nothing left to give. Would the child rather save his dying mother or decline donations from a wealthy man due to past sexual misconduct allegations? The answer becomes crystal-clear once you consider the absolute desperation that these beneficiaries are enduring. Charities are a last resort for those without the privilege of selection.

As these charities transform into politicized courts of character judgement, this moral pedestal is instantaneously proven hollow. The charities largely overstep their boundaries and take on the burden of institutions, right from the justice system all the way to god himself. This begins when the charities decide whether the sexual assault allegations against you are true or not, and it ends when the charities overcompensate and impose their own religious and cultural beliefs to exclude certain groups from donating. 2012 marked the year when the Scottish homelessness society decided that funds raised by selling a calendar of fully clothed students using the pole for exercises was way too immoral a revenue stream. They would rather sleep on the streets. These choices take away from the mission at hand, and their threat of erratic rejections set a precedence to forgo donors.

In the off-chance that these donations did originate from an unethical source in a ploy for good publicity, aid these Robin Hood incarnates in their path to absolution. These donations express a sense of accountability for the world and victim to see. It will certainly trump the alternative where the unethical practices still continue, but there is no compensation or call for change. Instead, these donations can be used to bring good to those who were directly harmed by these actions. The scale of these donations represent a ten-fold monetary gain for the employees and the beneficiaries, enough to comfortably outlast any everyday donor who keenly spares ten cents in exchange for his two cents on the organization’s morals.

Thus, the selective charities personify the regression of the philanthropic industry. The superficial morals disproportionately outweigh the lives of beneficiaries, but the weighing scale seems to be unavailable whenever asked about the gross politicization of donations. All this just creates a diversion from the real needs of the real people.