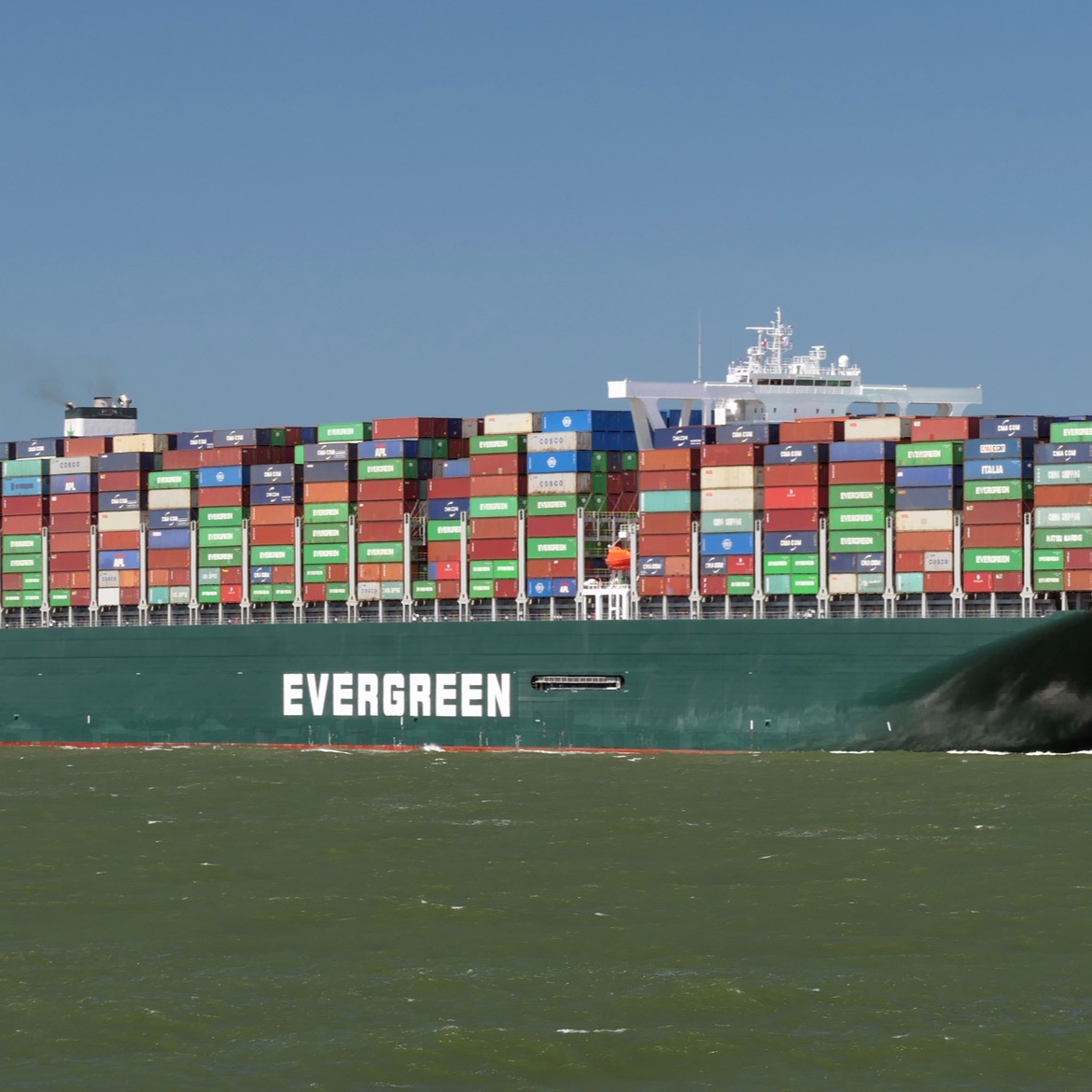 Evergreen Tanker Freed From Its Shackles

One week ago, a green container ship with the name EVERGREEN made news around the globe when it became stuck between the two sides of the Suez Canal, a large water strait connecting the Persian Gulf and the Mediterranean. The Suez Canal accounts for more than 10% of global trade, and more than 50 ships pass through each day carrying everything from cars to animals. This unfortunate situation halted trade for more than a week, prompting many internet jokes and memes surrounding the event. Thankfully, however, with the help of dozens of tugboats, Evergreen has finally been steered in the right direction and will be heading north to its intended destination, to the relief of many.