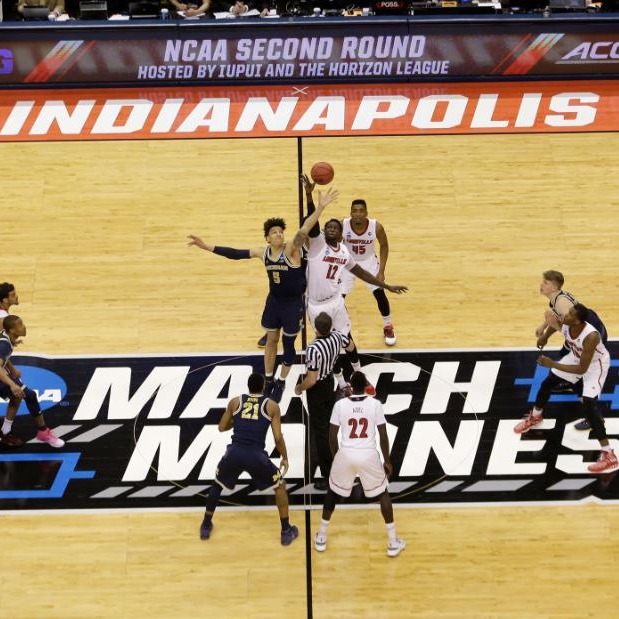 March Madness was the very first sporting event to be cancelled in 2020, but this year, it will go forward as usual. After 68 teams started the tournament, only eight remain. Most were eliminated by losing a game, but 10th seeded VCU were knocked out because of Covid safety protocols.

The tournament is held in a bubble and there are still a small number of fans in the arena for the later round. However, the bubble isn’t quite as airtight as the NBA one last fall. Nearly 2,300 people will descend on Indianapolis and most will be tested daily. So, why is March Madness going on? The answer, of course, is money. Despite the NCAA still not paying its players, the organization lost $800 million when it cancelled last year’s “Big Dance” and clearly doesn’t want that to happen again.