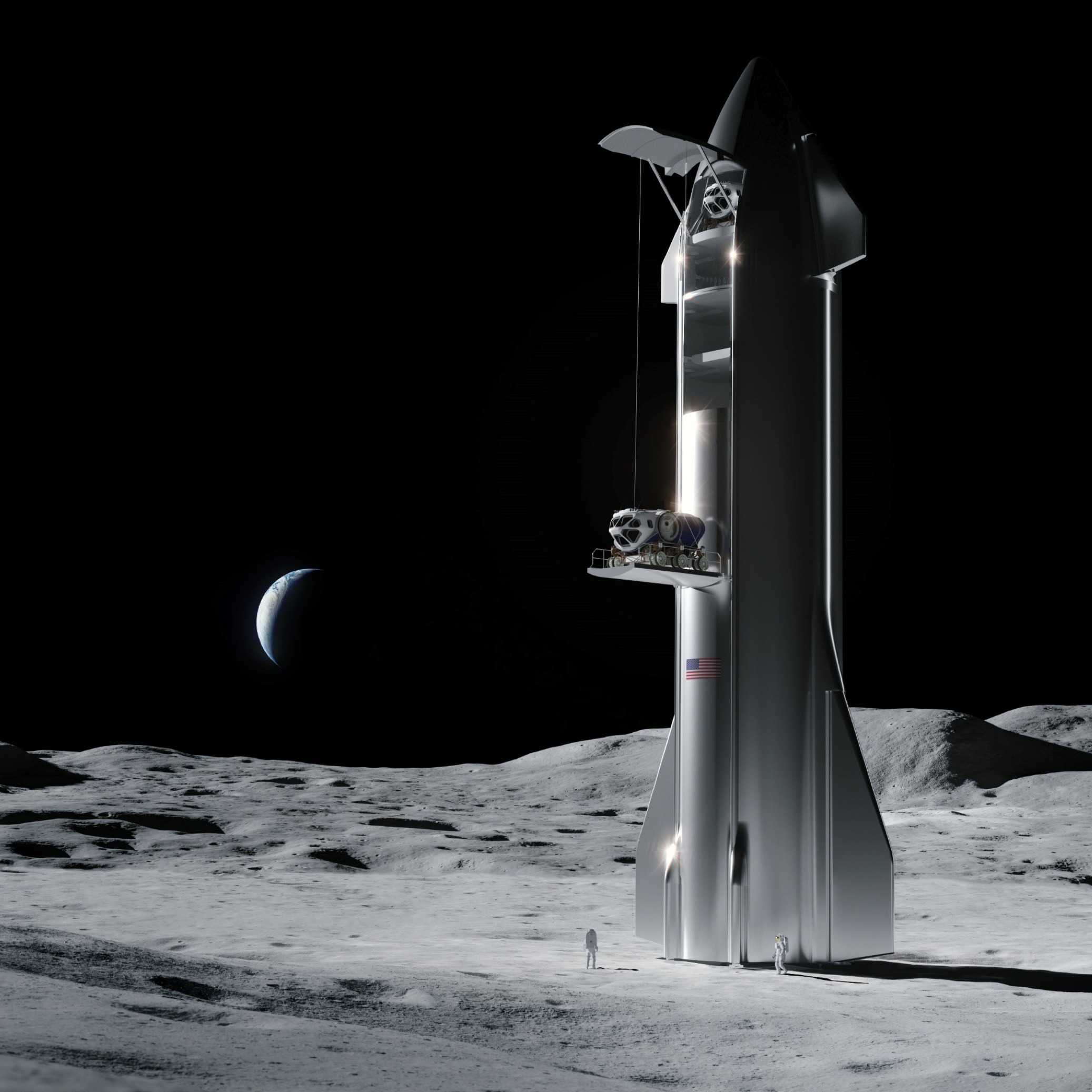 Last week, NASA officially announced SpaceX as their partner for the future Artemis mission, aiming to land humans on the Moon and in the future establish a colony there. NASA has funded the mission with $2.9 billion over a couple years, and will work alongside SpaceX to make lunar travel possible. SpaceX’s Starship is the spaceship of choice, which hopes to have the capability to bring humans to the Moon and perhaps later Mars. Although trials are still going on, and Starship hasn’t failed to explode during these tests, progress is obvious and it seems to have impressed NASA enough that they are willing to invest in it. This is a win for SpaceX, who has beat competitors like Blue Origin, Virgin, and Northtrop Grumman to the punch.